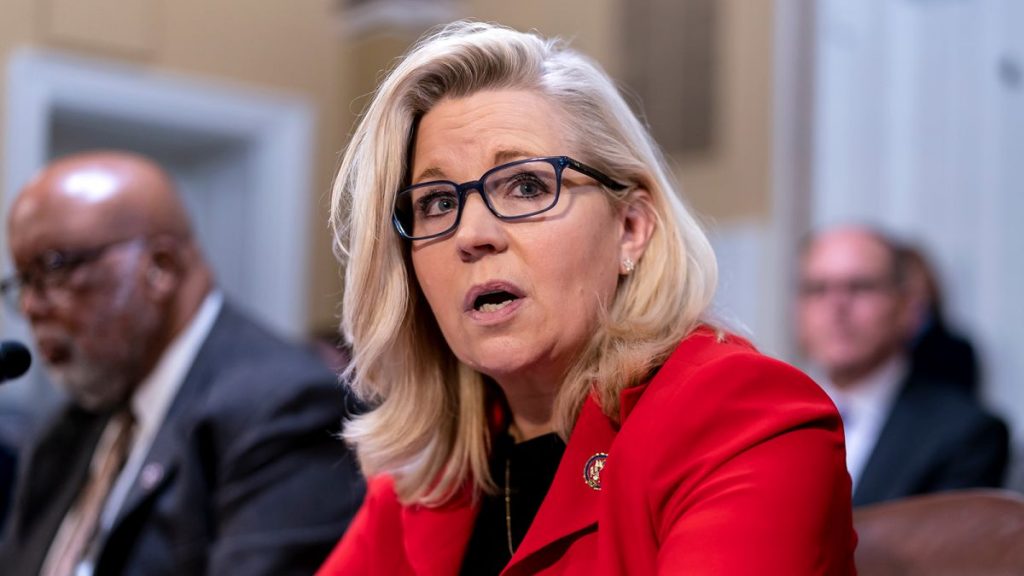 The polls next week are going to be devastating towards the Democrats as inflation is going to be taking a hike like which has not been seen in over 40 to 50 years. President Biden is already taking a slacking from his party of Democrats period. There isn’t any where that any President has been in this situation since Jimmy Carter was president. The Democratic party members who are running this November 2022 will be jumping ship so to speak to get as far away from this administration.

The Democrats even started putting their eggs in for the Republican congressman Liz Cheney.  Do you remember back when it was reported that Liz Cheney was gay? When it was brought out into the light and Liz’s father, Vice President Dick Cheney was being looked at  and people started to either feel sorry for the man or they thought so many different things. Then a few years later she switched back to loving a man instead of a woman, got married and had children.

So as a woman with a husband and famous father, she became a republican Congressman. But she has no love for American republican values. She is helping the Democrats in the January 6 Select Comittee, ultimately looking to forward a recommendation to the DOJ to charge former President Donald Trump with insurrection. Yes another witch hunt against Former President Donald Trump and Liz goes for a group of politicans who just hate President Trump.

Trump stands for honest governing and a certain group of Democrats (and Republicans) who love darkness, lies, treachery, and any form of control that they can use the tools of the government. Unfair questioning using dishonest videos, dishonest doctoring of video, and one-sided interrogation and testimony spin against witnesses, without even trying to show respect for the rights of the former President of the United States. Her hatred of President Trump, along with Speaker Pelosi, is very telling because this man calls a white horse a white horse (TRUTH). I’ll continue with Liz Cheney in the next article.