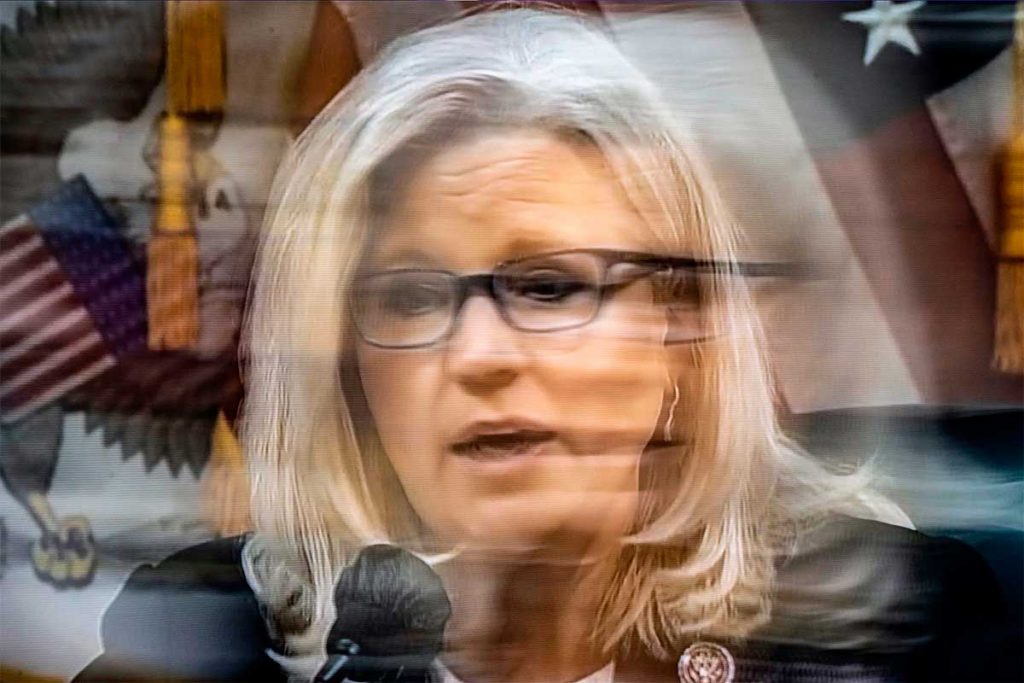 This article is going to be about Liz Cheney and I am going to try to explain what a lot of people are explaining her huge blowout loss from what happened in Wyoming election results.

The question is what happened to her was the cause of hubris since her hatred of President Donald Trump. First off, Trump is allowed to speak freely and he felt that the election was stolen from him. He has the right and the law of freedom of speech. When President Trump spoke to a lot of marchers on January 6, 2021, he said to please march peacefully! President Donald Trump January 6, 2021 spoke to the crowd who came to Washington D.C. and were marching. President Donald Trump didn’t organize this group but as President of the United States was speaking to the friendly group who arrived in front of the White House.  In his whole speech in which he said to march Peacefully and then he went inside and probably laid down and cuddled up with the Most beautiful first lady ever what a liucky man to have such a beautiful, kind and loviong mother of all time. Note: My wife loves President Trump for what he stands for and his hugh heart for the American People. There may be things wrong with the couple but I doubt it for they always seem happy and Melania you can see loves all the Trump family not just the son she conceived by Donald Trump their loving family is to be loo0ked at as a very loving and close knit family. We as Americans are very lucky to have such a couple as our 45th President of the United States.