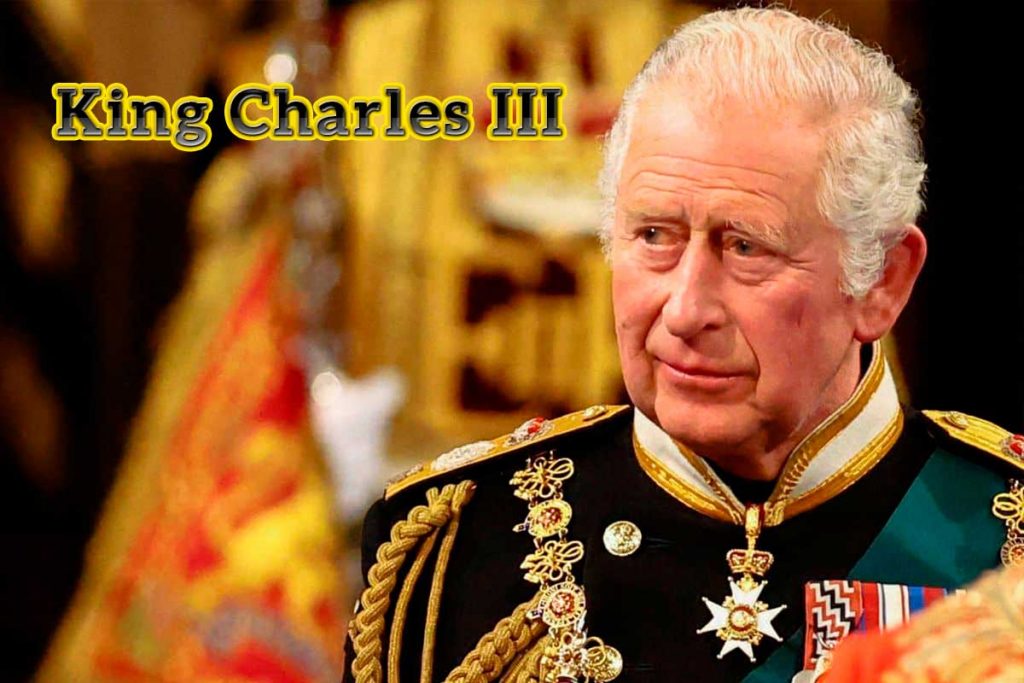 King Charles has a pair of large shoes to fill, but he has had 73 years to grow into the Queens shoes.  King Charles will do fine in my opinion and as the torch is passed it is time to close the book on Queen Elizabeth journey next Monday when she is laid to rest. Now lets pray for the new King and may he have long life and grow in strength and let his morals reign. Queen Elizabeth will be widely missed and King Charles will really be mourning the loss of his mother, as her passing will leave a very large hole in his heart. King Charles lost his father about a year and half ago then all of a sudden he has just lost his mom. The King is 73 years old, but he is still a child to his mother, the late Queen Elizabeth.