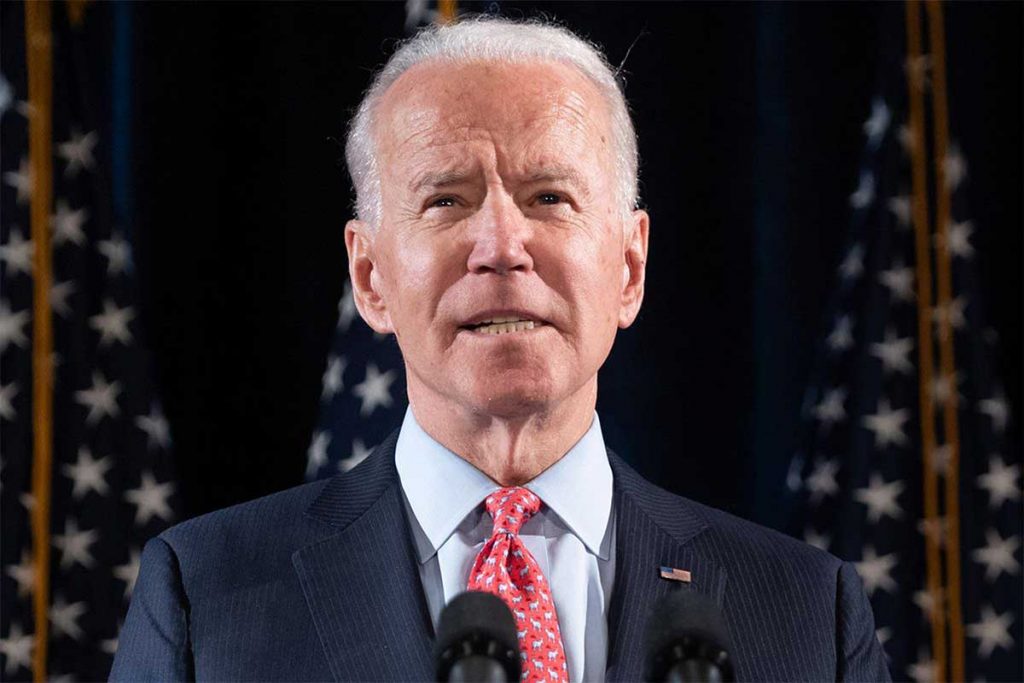 Here is the main question all of America needs to ask of President Biden The question is do you think that President Joseph Biden is a Leader, and does he have honor, Does he tell Lies, does he know the difference between right and wrong and what do you think of his mental abilities.