Over 2 million people are without electricity in Louisiana after Hurricane Ida made landfall. President Biden’s team has unleashed the full power of the federal infrastructure to combat this powerful Hurricane. After listening to Jen Psaki this morning on her White House press conference, it is readily apparent that the White House press secretary came to this briefing with both cannons blazing. Her wide eyed beautiful eyes sparkled with a vibrant and electrifying smile as if she knew that everyone was mesmerized by every word, smile, and eye contact, while her hair shimmered just like a beautiful angel. Jen Psaki stood at the plate in the bottom of the ninth inning, two outs, down by three runs, with an 0-2 count, and blasted the ball out of the park for a game-winning grand slam homer.

This past week has been miserable and today was her shot of showing the world to never count President Joseph Biden and his administration out. Never have I ever seen anyone ever come back what was the worse week for her team. Lady Jen Psaki was PERFECT. This beautiful red-haired lady, in true form, nailed two stories. With regard to the Afghanistan crisis, she announced 120,000 people have been saved by President Joseh Biden’s quick actions. In addition she announced the killing of a suicide bomber intent on harming the U.S. military and C.I.A. operatives. From there, Psaki jumped into action while helping Louisiana with all the tools available to the President of the United States. So all those years in office came through and in the end President Biden and Jen Psaki showed the world what makes Americans proud of our red, white and blue. 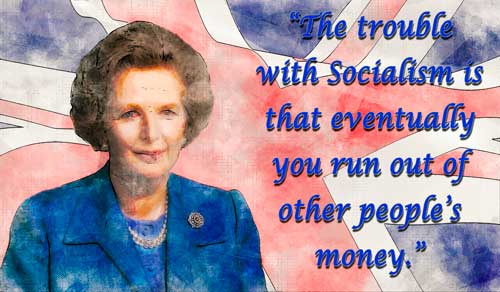