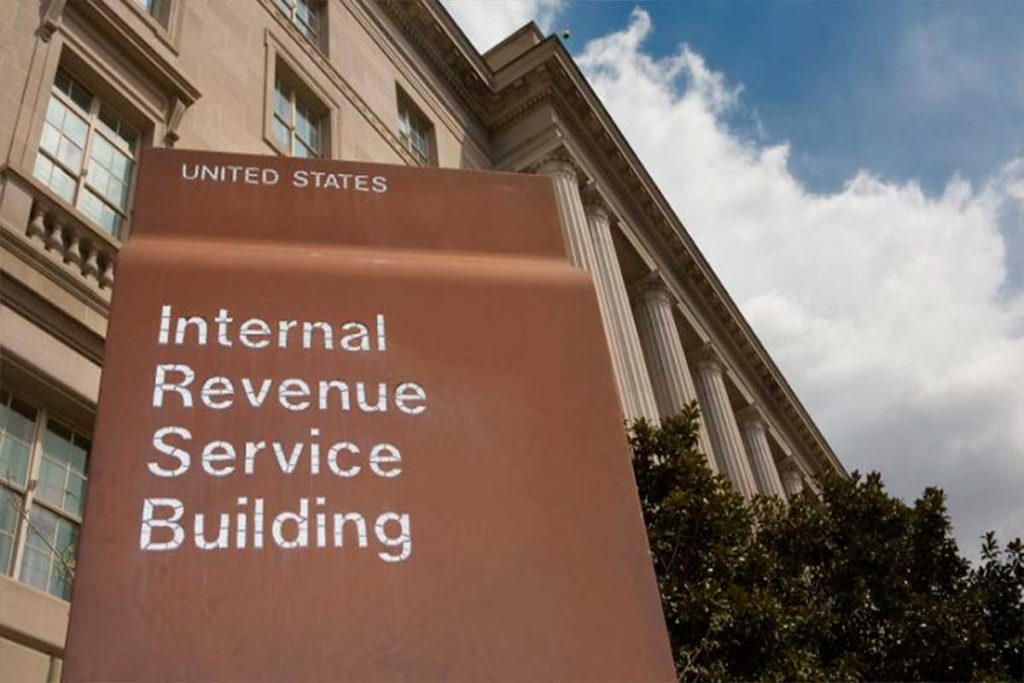 In the recent Inflation Reduction bill, there was a rider that gave 80 billion dollars to the IRS for hiring 87,000 more IRS agents. This is almost ten times the current agent staff, and is designed to help collect what they hope to be billions of dollars in money from low to average income earning people. This is a puzzling development at best, as the amount of money to be collected is peanuts compared to the average revenue adjustment that the agents call for, which I’ll get into later.

First, remember that the average taxpayer can’t afford to hire a person who is a Certified Public Accountant (CPA) as those who are well off can do. So people will have to be doubly aware about the new regulations, particularly with regard to transactions that involve Internet payments such as PayPal and Venmo. They must insure to keep all their W2’s and employer’s Tax I.D. While it is relatively simple then go to a business accounting office to deal with the IRS, at this time most IRS agents are reasonable people like you and me, and know that honest mistakes can be made, but it is still important to remember that they are their to collect money, not to be amiable.

Make sure you keep all your appointments and bring all the paper work that they ask. Your accounting associate should go with you and work it out it’s pretty simple. Mostly, don’t act rough and tough for you will surely lose your case. I myself was once audited by the IRS, so my approach was straightforward. I brought in all the documents they needed. I did win my case, but I did have to pay for one year.

Now for the startling news. Along with hiring new agents, the IRS will be expanding their reach to whom they will audit, as well as tailor those audits to some people based upon their social exposure on the Internet, voting registers, and their voting donation history on Open Secrets. If you give to progressive and Democrats, for the most part you should be ok, but if you have given to Trump or other candidates on the right of the political spectrum, expect to get at least one or even two audit requests per year. Just make sure you keep all your records, though, and you should be fine.