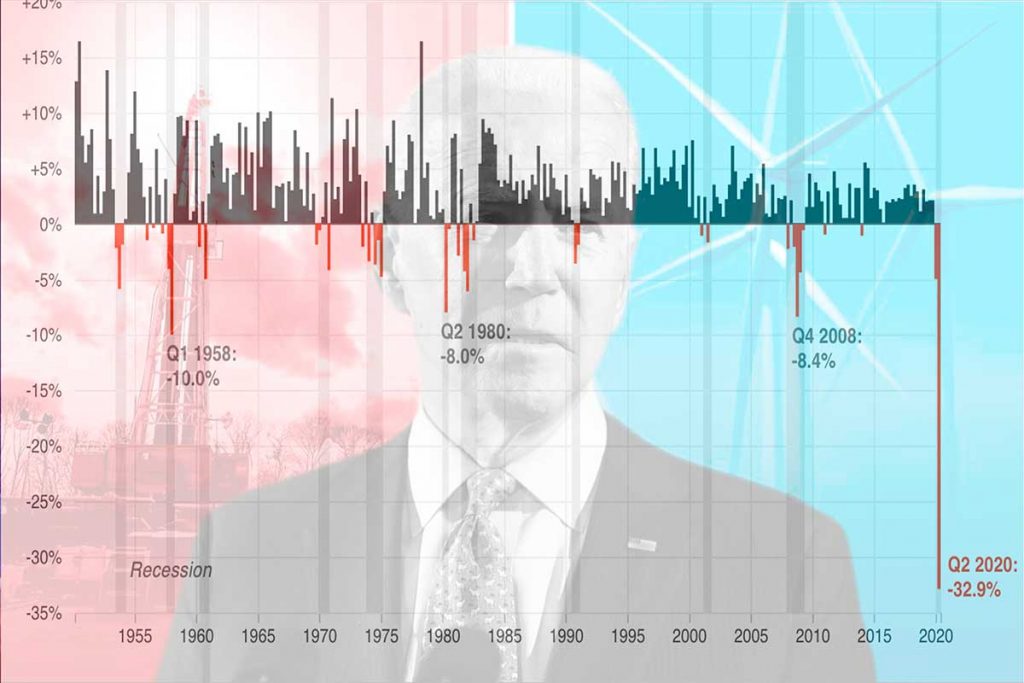 Inflation is the number one issue in the United States because President Biden and his cabinet can’t figure out how to stop the inflation which is running approximately 8.3% while wages are going up at approximately 5.0%. President Biden came out today and is going to try to change the topic to abortion. President Biden is Catholic but when it comes to politics his religion is in the toilet. You must understand that when you have an abortion the left liberals say even when the baby has a heart beat that it is not a baby till it is born that is what the far left of the Democratic party preaches. The next test is the Left or democratic party feels that while the baby is in the womb meaning inside the mothers stomach that it is fair game to abort or basically kill the baby.

The Right or Republican party feels that once the baby inside the mother has a heart beat then it is alive but that is for you to think about and make sure you think very carefully because if you believe as a Christian then having an abortion when the baby has a heart beat then you may be killing a baby. Remember Stacy Peterson was killed by her husband and was charged with 2 counts of murder yet if an abortion doctor had done the same thing the left or Democratic party wouldn’t charge the abortion doctor of murder yet the baby died inside the mother so why charge her husband with murder because most fell it is murder the child had a heart beat.