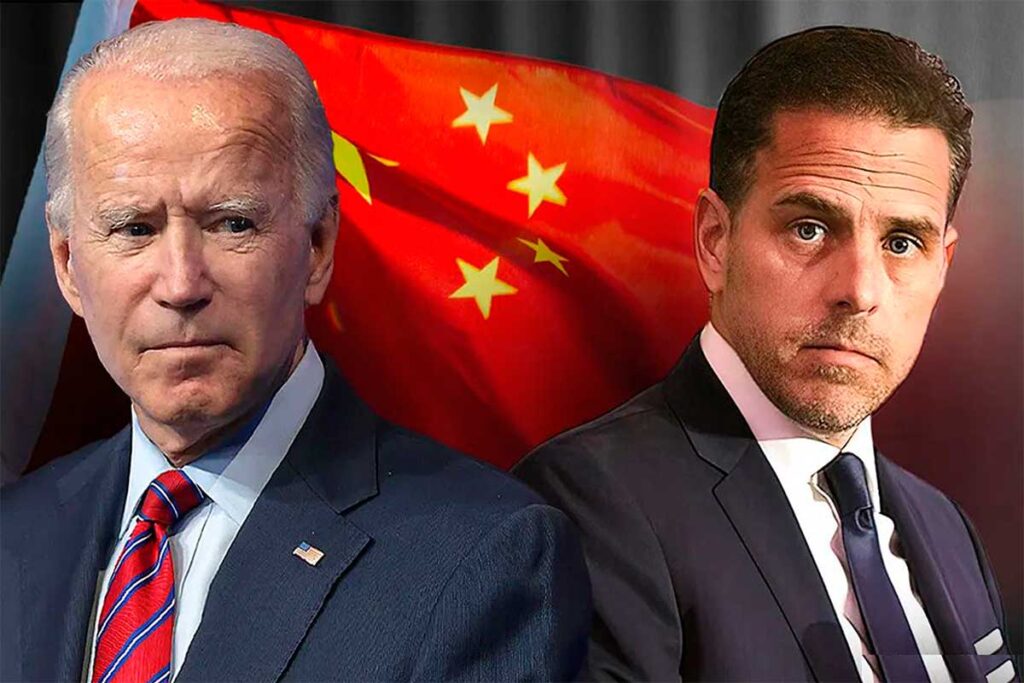 Merrick Garland Attorney General has appointed a special counsel after upcoming Speaker of the House Kevin McCarthy had announced he will be investigating President Joseph Biden along with his son Hunter Biden. McCarthy said the main focus will be President Biden for a lot of different crimes involving his dealings with Ukraine and China, in which he used his then-former office of Vice President under President Obama to conduct foreign business and all that it involves. It seems all that Attorney General Merrick Garland was not doing his job as far as the Hunter Biden laptop and all his foreign affairs while riding on Air Force 2 as Vice President.

President Biden said he never talked about the business his son was conducting but they have produced an audio tape, where he did tell his son Hunter Biden about the foreign topics which he said to the American people he never said anything to his son so their is a tape and he supposedly did talk to Hunter Biden and now the mess has started.

It looks like Kevin McCarthy has President Joseph Biden in his crosshairs and it is possible that this is heading for an impeachment of Joseph Biden. When they started with the impeachment of President Trump in which he won will it sure seems that turn about is fair play especially when President Biden took money from these foreign meetings with China and Ukraine.