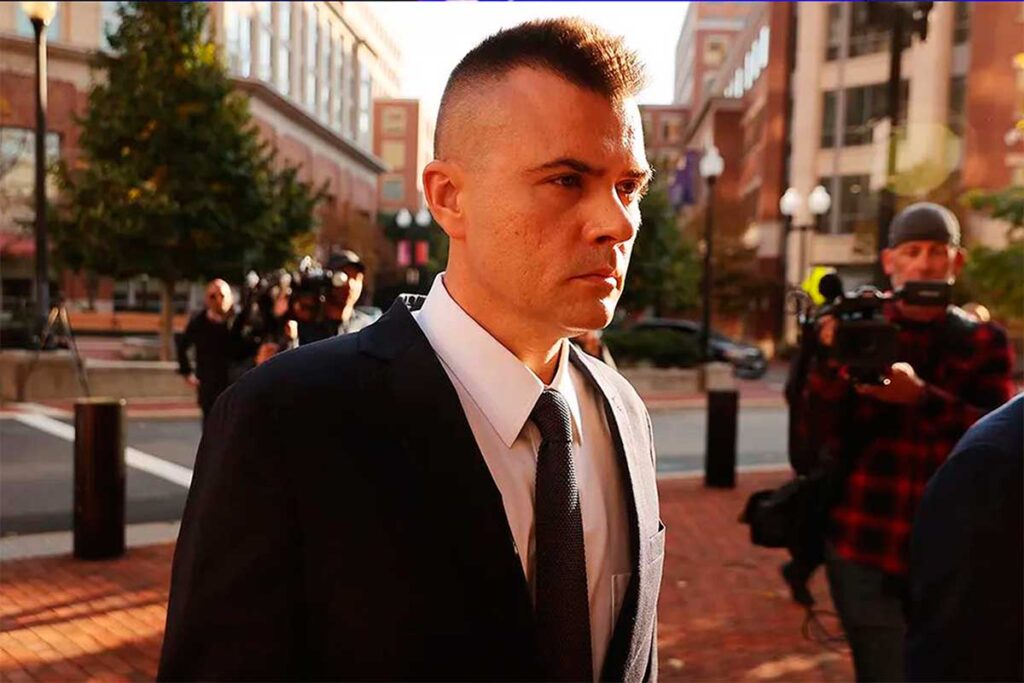 Well the trial has gone to the Jury on Igor Danchenko who is the primary source of th 2016 Russian dossier. This case actually revolves around former Secretary of State Hillary Clinton who hired British foreign agent Christopher Steele to  make up a false case against Former President Donald Trump. We have to look back and remember Hillary Clinton had a server which collected information from a lot of sources as well as classified information, which was most probably accessed by foreign sources. The director of the FBI at the time was James Comey, and he pretty much covered up for Hillary Clinton so she wouldn’t go to jail. Well it worked she was given a pass by James Comey, who was later fired by then-President Trump.

It appears Hillary Clinton had Steele make up a false dossier with the help of Igor Danchenko, who was the main source of false information that made up the so-called Russian Dossier. The funny thing of this whole debacle was the FBI went and got four FISA warrants to spy on the Trump campaign and even was used in the Mueller case. Agents in other agencies such as the FBI, CIA, and the Department of Justice collaborated to try to find incriminating evidence on the former president, but in the end it only showed the evil in a lot of peoples hearts.

Much of the reason for this particular trial, however, goes well beyond Igor Danchenko’s involvement on perhaps the greatest hoax perpetuated on a sitting president in American history. At stake are the reputations of the FBI and the CIA, whose collaboration and involvement has been brought out in frightening testimony, and will most probably provide massive evidence now brought out into the light to allow a potential Republican-led congressional inquiry in both the Senate and the House next year, which may lead to charges either before or after the next presidential inauguration in 2025.

So while Danchenko is being tried for a seemingly small crime, four counts of lying to FBI agents, I feel he was paid for his services and his gain was nothing but a job but did he really fib that is for this jury to find out. If he gets off I say let the man alone since they aren’t going after the real scum bags why use this man as a scape goat let him move on with his life is my opinion. As I said, the REAL value in this trial is to bring out facts into the open, on record in a court of law, for future inquiries and far more serious crimes and consequences.