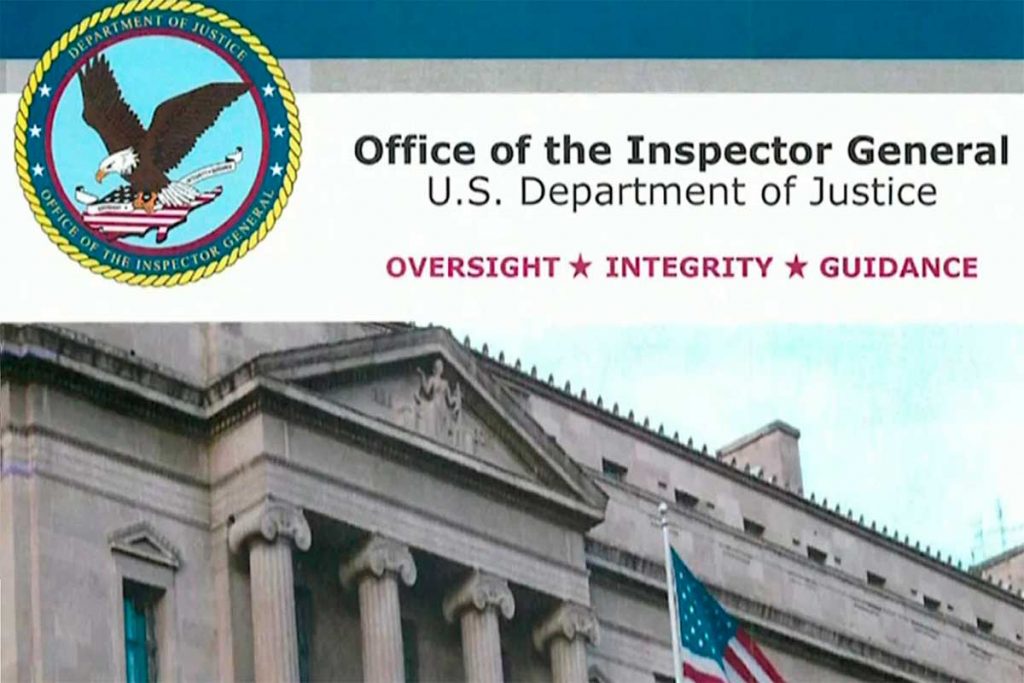 The IG report by Michael Horowitz says that the Afghans which made it to the United States might not have been vetted correctly, causing a possible security breach into the United States. How does the White House fix this huge problem and track down any possible terrorists? But the problem is much worse our President is just inept and is lame on making any decision. This is what happens when you send out millions of ballots to anyone who can write his or her name and not show identification which is basically cheating in the 2020 election. It brings into play this now-valid question: Was President Donald Trump correct when saying the election was stolen?

Inflation has really taken off and hurting the world all because of President Biden. He was in Congress which seems like for approximately 40 years prior to becoming vice president under Barrack Obama. We have border, inflation, supply issues, and energy needs all in disarray. All because of the many problems which Biden has incurred in over 50 years in the federal government.