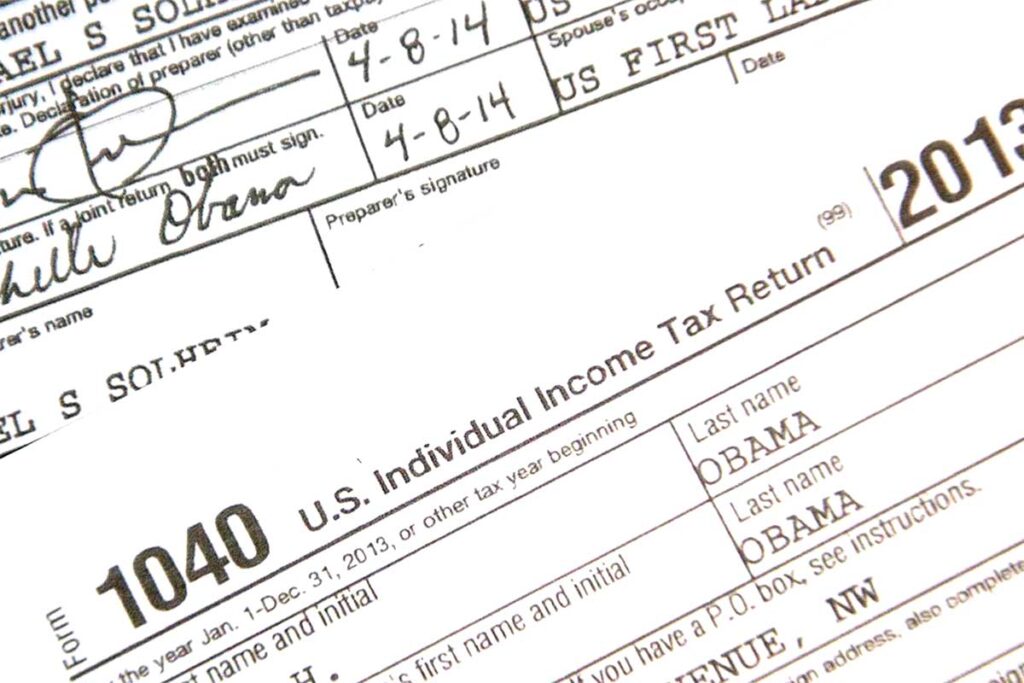 In my opinion, the Democrats’ insistence on seeing President Trump’s tax returns was simply an attempt to mock and ridicule him. It was a way for them to try to undermine his legitimacy as President and to make him look bad in the eyes of the public. However, it is worth noting that President Biden has now been in office for half of his term and he has yet to release his tax returns for the last 4 years. Similarly, Speaker Nancy Pelosi, a prominent Democrat, has also not released her tax returns, despite her constant demands for former President Trump to do so.

This double standard is highly hypocritical and shows that the Democrats are more interested in playing politics and scoring points against their opponents than they are in holding themselves to the same standards that they expect of others. It is also worth noting that the American people have a right to know about the financial dealings of their leaders, and that transparency is essential in maintaining trust in government. It is therefore incumbent upon President Biden and Speaker Pelosi to release their tax returns to the public.

It’s also important to point out that under the U.S. tax laws, the Internal Revenue Service (IRS) is legally prohibited from sharing an individual’s tax information without their permission. This means that the President and Speaker can’t be forced to show their tax returns by law. Also, it’s a tradition dating back to the 1970s for Presidential candidates and office holders to release their tax returns, but it’s not a legal requirement.

In conclusion, the constant demands by Democrats to see President Trump’s tax returns during his tenure was a clear indication of their political motives and lack of consistency. Now that President Biden and Speaker Pelosi are in office, they should follow the same standard they set for their predecessor and release their tax returns to the public. It’s a basic requirement for transparency and accountability in government.