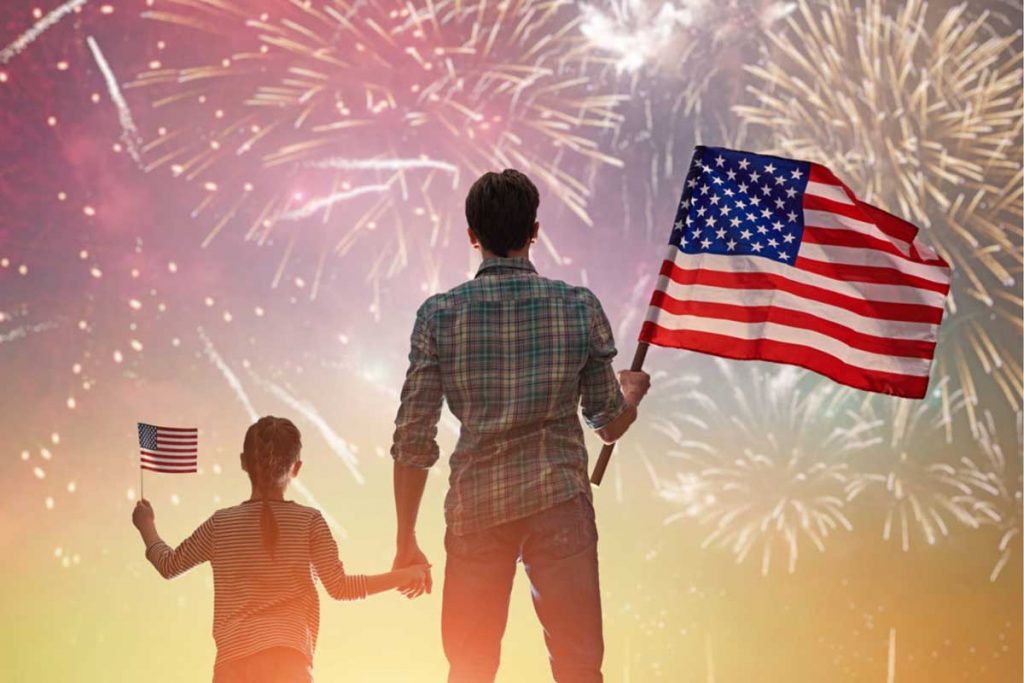 Today being the Independence Day and this means we celebration of nationhood by the Continental Congress but it also meant back then it meant Congress voted this day to be independent from England.

But it has become more to us Americans, it means sheer freedom. We have fought many wars since 1776. Remember we are a Constitutional Republic and our hearts have found that our families are free and we can pick who we want to marry and have children with instead of being told who we must marry. Woman who get a great hands up for they don’t have to marry a man whom they are not in love with. So then and with what I just wrote we want our woman and our daughters to be free to go to college, they can vote, and for better or worse they can divorce their husbands if they don’t treat them fairly which was not the case in the early 1700’s.

I am writing as a man since I am one but on the other side of the coin a woman could write their own stories in life and in print. If you have ever noticed I will probably be writing this story. I haven’t been able to see any articles about woman. Have you ever noticed that we Americans have equal pay for equal work for both a man and a woman. As a matter of fact I will be writing tomorrow about a beautiful woman who I have knows for about 30 years and yes I like her very much and I am proud to be able to call her my friend.

Now I have some bad news to write there was a shooting today about a mass killing in Highland Park. He killed 6 people and wounded 38 others. I won’t be giving his name since that is what he wants attention. Lets pray for all the people involved.