President Joseph Biden has a joint news conference with German leader Angela Merkel. Each gave their nice comments about each other and all the accolades each deserve. But that was all the congeniality that resulted. As previously discussed in other meetings, they talked about global warming, economic resets, etc. But Germany is working with China and Russia, both pragmatically communist countries. Both of these communist countries don’t give a hoot about global warming. So Germany doesn’t really care about global warming, and watch as they build more coal-fired electric companies. Their is a consensus that Germany wouldn’t share with the United States, as Merkel’s concerns are many since she does side with, and do business with both China and Russia. The only thing good I  found is she isn’t running for another term as leader of Germany. It is also a note that she didn’t get along with former President Donald Trump. 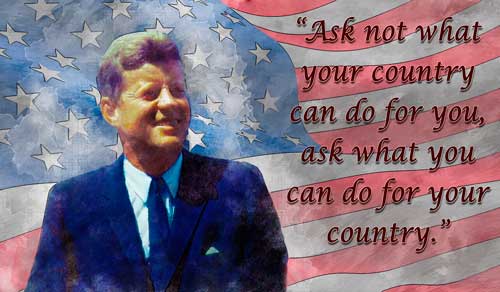