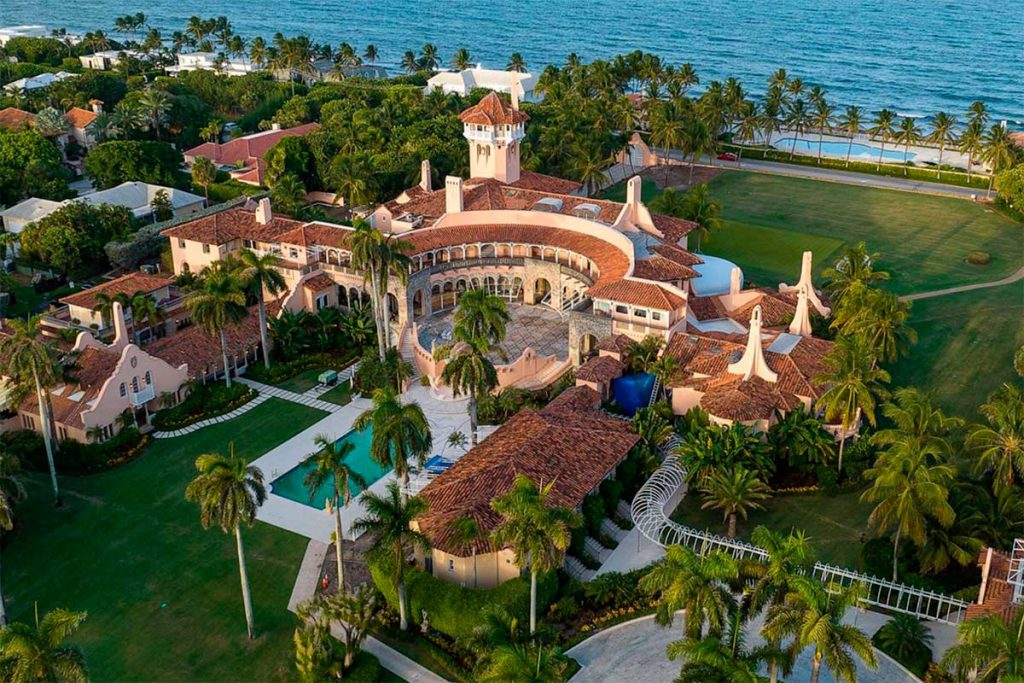 Now for the biggest story you all have been waiting for. I want you all to go to Fox News and watch Martha McCallum and the leftist John Roberts and watch America Reports but if you can watch from the beginning and you will see how hard a Democrat has to handle themselves when it comes to President Trump and you be the judge as you see John talk and then when 0:38 mark of the 2:30-length program. Mike Davis a former law clerk for Justice Neil Gorsuch talks about the raid at Mar a Lago and the bungling by the FBI, DOJ and everything in between. Now remember this whole article has been originated by Fox cable news but this program is a perfect example of having a Person like Mike Davis who in my opinion has done the best job of giving a perfect example of a person who is well versed and we as Americans are lucky to have a great attorney who will one day hopefully be a justice of the Supreme Court. If I make President of the United States I would off if open for a spot on the United States Supreme Court he would get picked by me to be on the Supreme Court now I will try to explain what Mike Davis explained on behalf of President Donald J Trump. Mike Davis is also President of the Article 3 Project.

Any document that President Donald Trump wanted to declassify was at that very moment declassified Period end of story. Every document that the FBI stole from President Donald J Trump from that search warrant was in fact a worthless search warrant and unconstitutional. Now hopefully they charge Attorney General Merrick Garland with racketeering. He had weeks to ask the Office of Legal Council but he didn’t now what was the reason he didn’t ask the Office of legal Council because he knew they didn’t have the authority to get a search warrant. They are just worthless fools and exposing them is what counts.  So their goes the espionage act out the window those freaking fools just read Supreme Court case Dated 1988 Department of the NAVY vs EGAN. So now that the search warrant was unlawful please return every document back to the former president  Trump. Oh by the way apologize both the FBI and DOJ for being such EVIL individuals and not following the LAW.