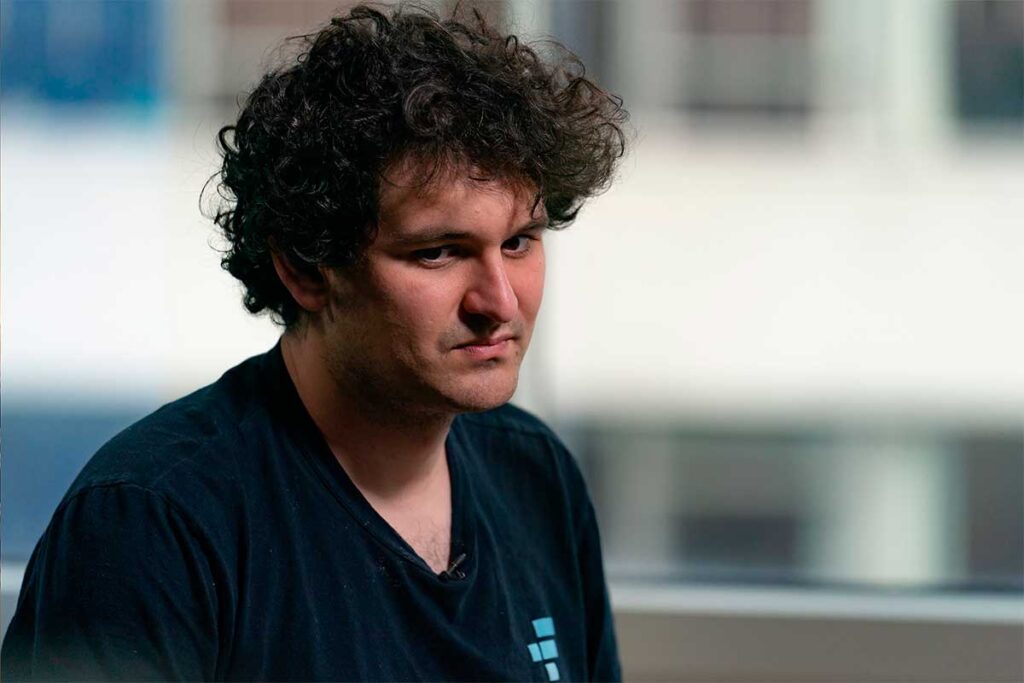 Big news story today is the FTX CEO Sam Bankman-Fried was arrested yesterday in the Bahamas and is going to be facing many charges for what investagorts believe will be Financial Fraud to all the investors in the Cryto Currency exchange fraud. He is 30 years old and graduated from MIT. He was denied bail and he is fighting extradition. both of his parents were at the hearing today and they both are on the staff of Stanford University. The grand Jury indictment against Sam Bankman-Fried was unsealed today and is now waiting extradition to the United States.

The biggest problem for Mr. Sam Bankman-Fried was his on testimony and talking about the case on almost a daily basis. He gave the most ammunition to the Prossecutors when he talked and continued to talk about the case.