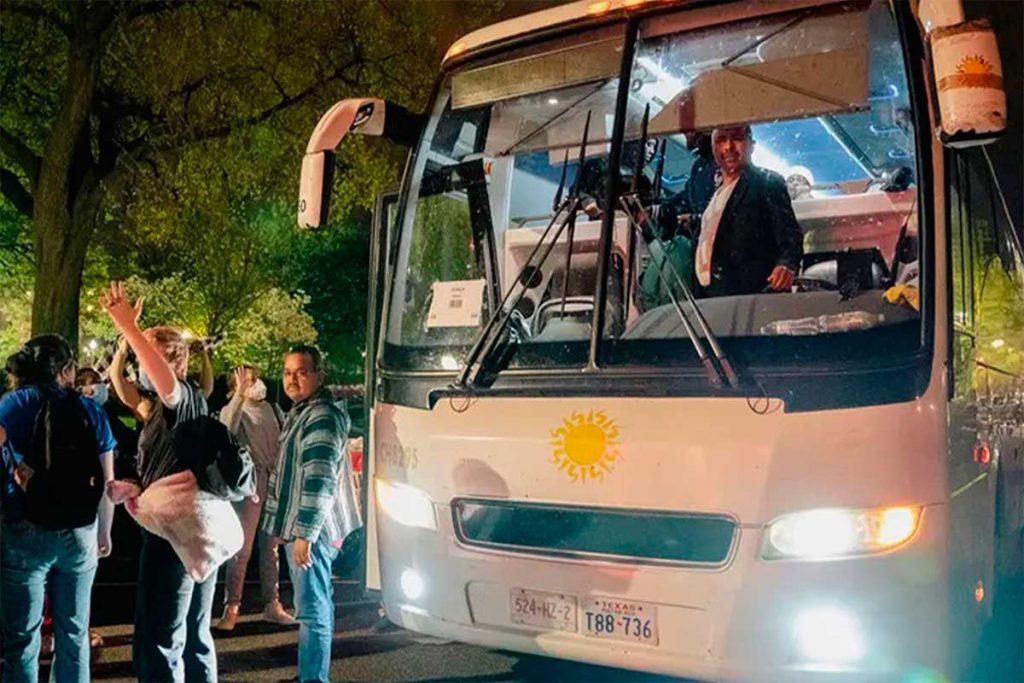 Former President Donald Trump is letting America know about how immigration is ruining our country. He is just exposing how the Biden administration is out of control when our president is just helpless in running our country. Millions of illegal immigrants are flooding into the country, many who are carrying millions of dollars of illegal drugs that have killed over 100,000 Americans. In addition, a third of all women and female children coming into our country are sexually abused, and the overall death rate is overwhelming. With the midterm elections coming, Republican governors from Florida, Texas, and Arizona are busing the illegal aliens to New York and Washington D.C., creating problems for their respective mayors and housing authorities.

It is likely that the Department of Justice and the Federal Bureau of Investigation will somehow attack former President Trump or the governors because they are throwing the mess of this immigration back in the face of Washington D.C. Just look at how the Jan 6 Select Committee has lied about what President Trump actually said in his speech to the people who gathered at the ellipse that day, emphasizing that the people protest and march peacefully. Of course, if the committee had included that part in the hearing, there would have been no reason to go on.

Remember: Once communism gets into our politics and our government, and the people in power embrace it at the expense of our Constitution, we are through as a country. Unfortunately, that is exactly what is happening right now in Washington D.C. I will be announcing my run for President of the United States for 2024 shortly to fix this mess we are in.