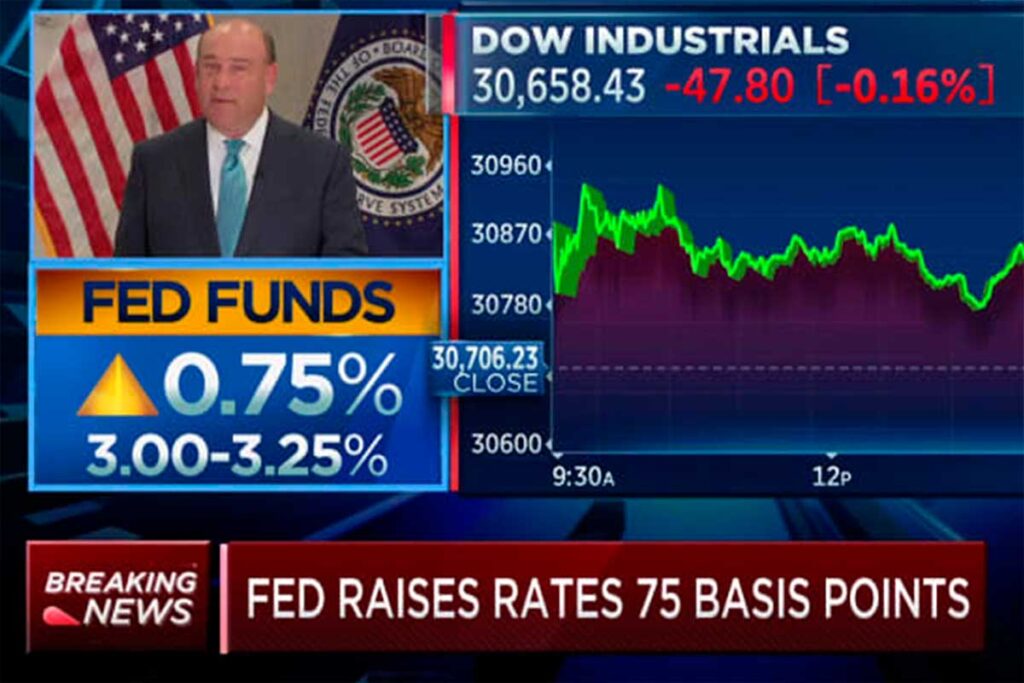 After four more meetings today, the Fed just put out a .75% rate hike, and the Federal reserve says it has a ways to go. If the Federal reserve had raised 5 full points 4 sessions ago at least it would have helped stop the inflation which is at 8.3 % over the year. Inflation is the number one concern and abortion is low yet the Democrats have spent approximately 340 million dollars and that has a low concern but the economy is the number one concern. Of course, the Democratic party hasn’t hardly addressed the problem for they don’t have a clue on how to handle inflation.

The problem is Energy is the major problem with the rise in inflation then we have crime in a lot of areas that both economy and crime are the two major problems and I can see a huge red wave coming and the U.S. Congress is going to be taken over by the GOP in both chambers. Following that, it is likely that in 2 year the President will be held accountable. Then if the President goes Republican will they also give another shellacking to Congress, from which the Democratic party may not recover by 2026.