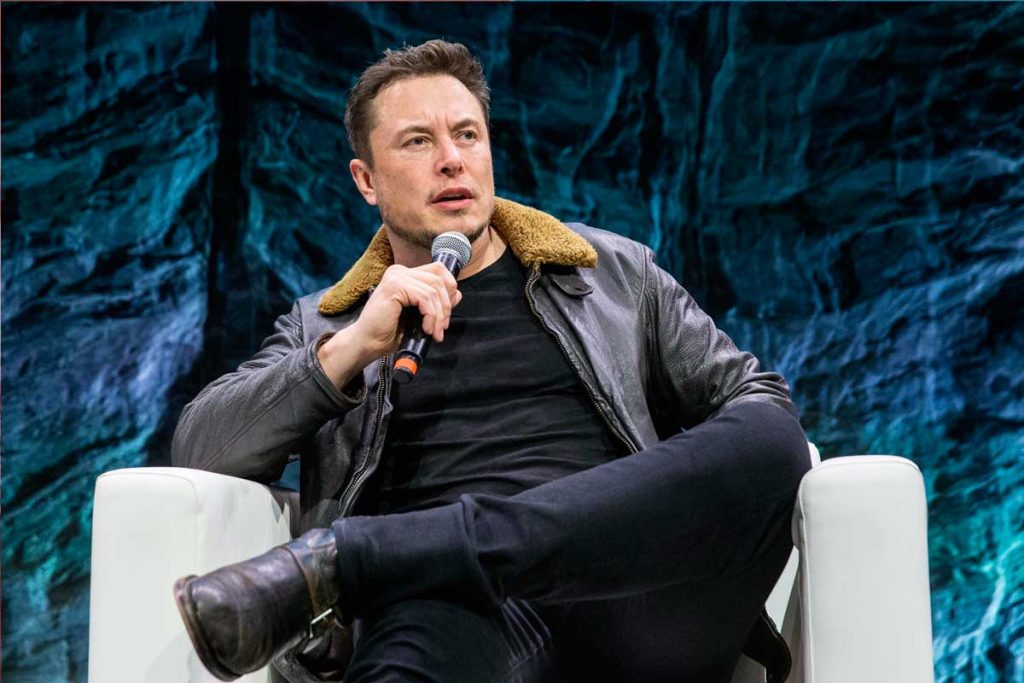 Elon Musk has announced that he intends to back out of buying Twitter for 44 billion dollars. According to Musk, Twitter hasn’t fulfilled its duty to produce all the documents to support that claim that they have “X” amount of customers. It has appeared that over 5% of the Twitter accounts, are bots, and not “X” amount of actually real people. Since real people are the basis for making profit from advertising, this is a clear case of business fraud. Musk and his lawyers have been asking for the real amount of accounts who are actually controlled by people, and the Twitter board has not been able to produce the real numbers.

But that is also only part of their problems. There is now the issue of banning real people for political prejudice, which is also a violation of their charter to operate (under Section 230 of the FCC code). Specifically, a service can operate as either a platform, or a publisher. As Twitter claims that it is operating as a platform, Twitter would not be liable for good-faith efforts to remove lawbreaking or civil violating communications from its users. But as part of their duties for operating as a platform, they cannot make editorial, or publishing decisions on who uses the platform, as long as no laws are broken.

Now if Twitter had chosen to act as a publisher, then they would have the right to ban content of anyone they want for any reason, including that which they have done to one political faction for the most part. For many years now, Twitter has been accused of removing people from the platform for “technical service violations,” the most noticeable of which has been former President Donald J. Trump. If political bias is at the forefront of theses bans then they are in violation of Section 230 of the FCC code, which means people that have been banned from Twitter for political reasons have the right to sue for damages, in which case they pretty much have a slam dunk case.

So we’ll have to see how this plays out. Elon Musk may have done more to change Twitter simply by exposing them to the potential fraud that they face than if he would have simply gone through the transaction without full exposure of Twitter’s deceptive processes.

As I have mentioned before, I am getting ready to announce my 2024 candidacy for President on the Democratic Party platform. If nominated, I would be more than glad to debate Donald Trump (should he successfully win the nomination of the GOP) on his policies, many of which I had opined back in my first run for president back in 2012. This will be a great test of our ideas in which the great American people will win.