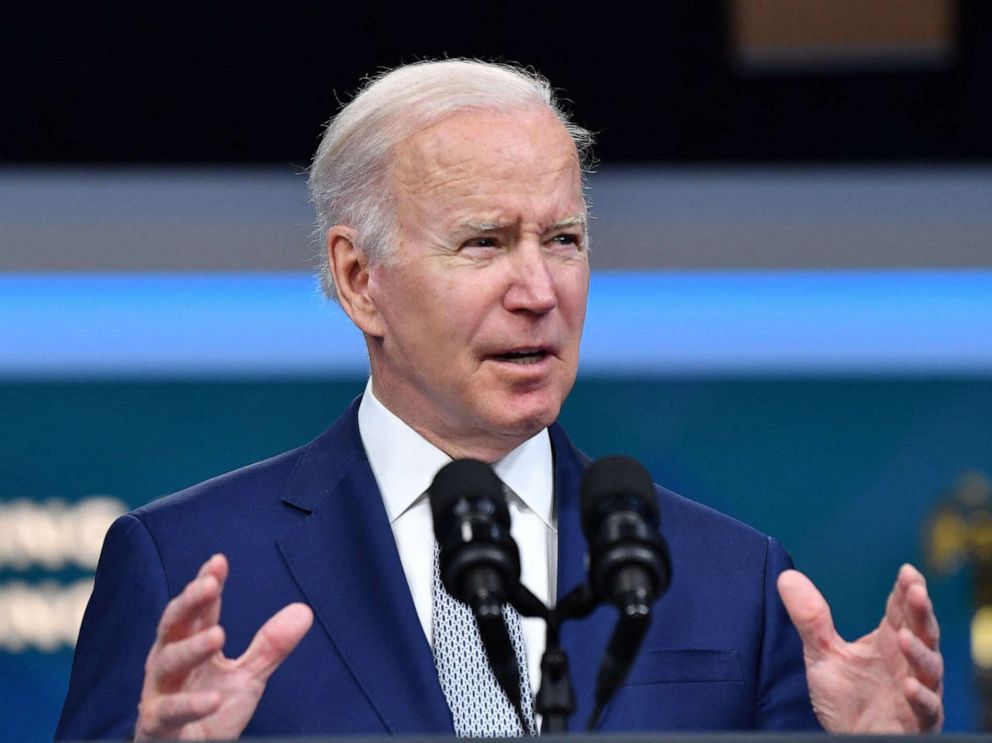 Very close to 60% of people are concerned with how high inflation has become since President Biden and his cabinet have been in office since their inauguration on of January 20, 2020. Housing mortgage rates have skyrocketed in addition to the massive increase in price of energy. Gasoline, diesel, and natural gas prices have gone up to their highest in history, while food production is being severely curtailed, driving grocery prices through the roof. On top of this misery is that the Biden Administration, along with Congress, is raising taxes to their highest rates in history, particularly for middle-class production workers.

Back in the 1970’s and 1980’s, smog made it difficult for kids to play basketball, run track, or even play football. The skyline of Los Angeles was usually heavily permeated with orange, rusty smog, with very little blue sky showing even on a cloudless day. (The intro of the 1988 World Series showed the live late afternoon view of LA in all its smoggy glory.

Then we started to clean up the United States. But we cleaned it through local, scientific methods using technologies specifically dedicated to cleaning emissions from our vehicles without sacrificing our energy usage. Since the 80’s, we’ve doubled, even tripled our vehicle usage, introducing massive automobile use to regions since developed, and there has been no noticable impact on the environment at large. Today, we don’t even know what a smog alert is. If you are in the LA metro area, just go outside and look towards the mountains. You can actually see them and you don’t see smog. Catalytic converters were relatively easy technological innovations that prevented much of the problem, as well as mandating local industrial emission standards that reduced petroleum-based energy waste from roughly 8% to less than 0.5% across the board. So we have the technology, but the government is now mandating the elimination of ALL gasoline vehicles and gasoline-powered machines. But compared to 1988, and frankly compared from all of history where wood-burning, coal, and dirty oil smoke engulfed the atmosphere prior to the mid-20th Century, we have essentially prevented the atmosphere from being polluted by a factor of at least 100.

How is energy technology advancement relevant to today’s political and economic storms in today’s America? Because politicians, particular most Democrats and many Republicans, do not actually want to fix any major problems. This allows them to stay in power, creating problems for them to “solve,” usually by creating bigger problems and reinforcing their circle of power.

Finally, California has a serious water delivery infrastructure problem. We have had droughts all throughout history in California; after all, it IS a desert (chaparral) that historically has few above-ground rivers and lakes. But it is blessed with an incredible water production region, the Sierra Nevada, that provide ample water for both farm irrigation as well as city and residential infrastructure. In fact, a fully-functioning system will provide for up to 100 million people’s needs, as well as doubling the amount of land for farming. But the politicians have instead diverted 70% of all free-flowing water to the ocean with heavy fines to anyone who tries to intercept the water, ostensibly to save some minnows from “going extinct.” So now you see the REAL problem with California’s water management, and the Democrats want to extend this (intentional?) mismanagement to the rest of the country.

That is why that, if I run and elected president in 2024, I will commit to building at least 30 thousand miles of aqueducts through the United States, using Congressional action to help state governments with building this infrastructure.