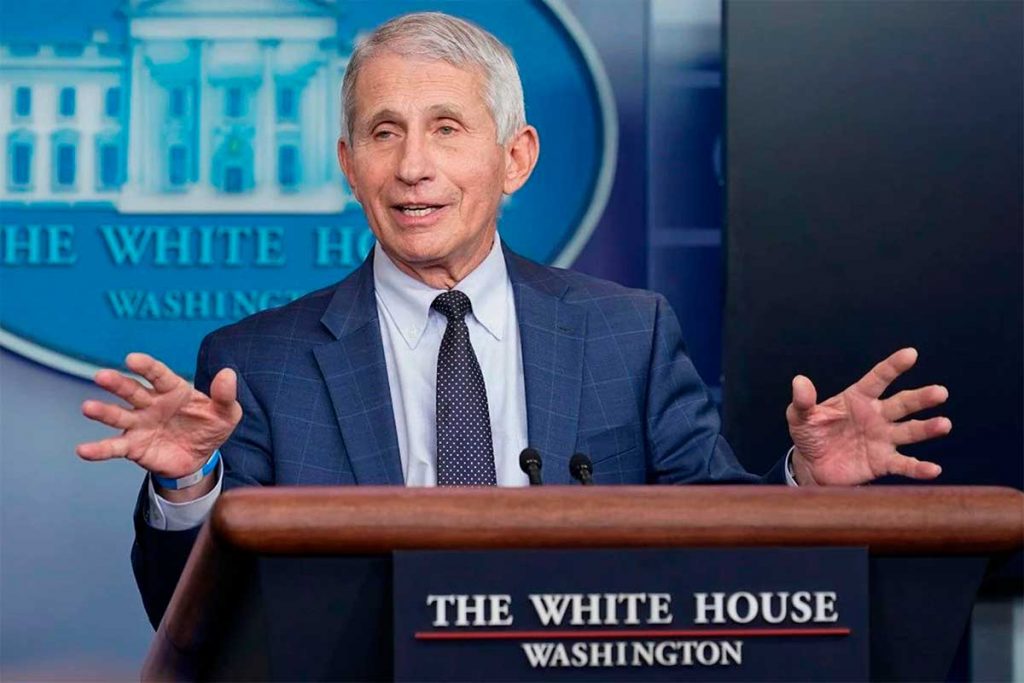 Yesterday Dr. Fauci has stated he will be leaving the NIH in December. Remember in the very beginning Dr. Fauci said we didn’t need masks. 58% of all Americans feel the United States best days are behind us but that isn’t my view. We just need to talk to the Americans in easy language and straight talk with clear and ability to engage the people with warm and straight forward truth.

As I watch the news all the news is talking about is the classification of the documents and the DOJ and the Library who wants all of his classified documents but everyone who I have listened to says that Former President Donald Trump has classified documents and top secret and special access programs and I laugh at everyone of these stupid fools don’t understand the law. While President Trump was president he DECLASSIFIED all the documents and he is in his legal rights to declassify every last document he saw and he took for his library period end of story.

Former president Donald Trump is entitled to every document he touched, looked at and has custody of period period period. He legally cannot break the law since all the documents are his for his library and post-presidential use. the FBI, the DOJ, and other government entities who keep asking for the documents to be given to them and he doesn’t have to give any of them back. On Friday I will be giving you all the laws and case laws you will need to probe that Trump cannot be charged with any crime in accordance with any classified marking on any former classified document in which he declassified.