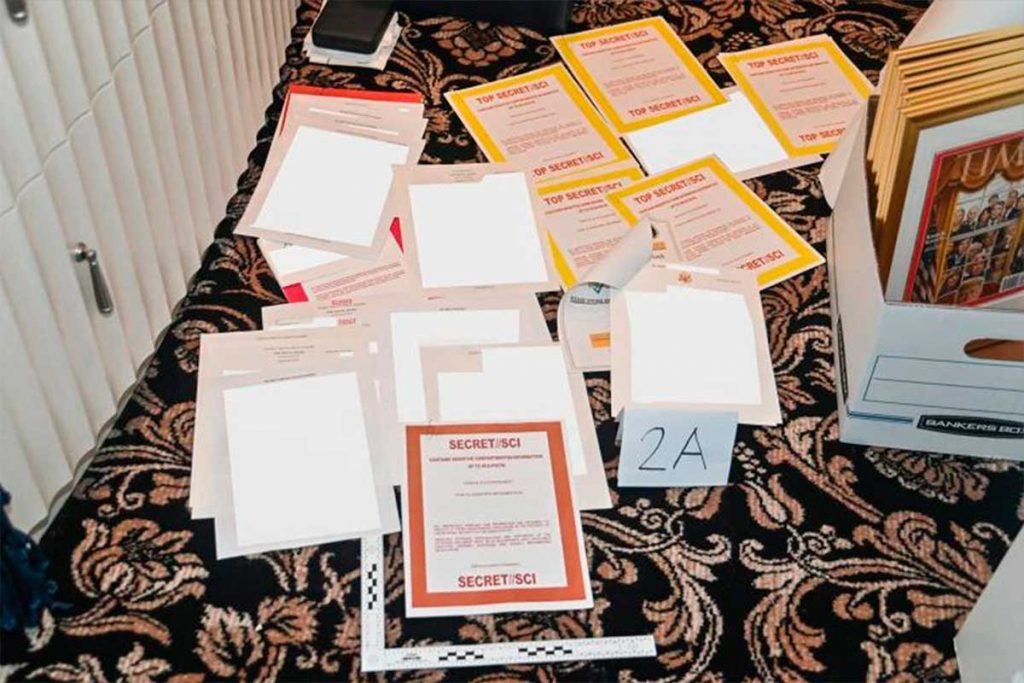 Working on President Biden’s order, the Justice Department is trying to get President Trump because he is a criminal which President Biden said weeks and even months ago. A Supreme Court ruling in 1988, Department of the Navy vs Egan, is a case that involved the decassification of data that direc. Any former President cannot be charged with any espionage act ofor act of any kind since he is allowed to have these for his Presidential library this Supreme Court ruling makes it  impossible for the President of the United States to commit Obstruction of Justice nor the Espionage act and it is illegal for the Justice department to even search his home. Tom Fitton judical watch had a Supreme Court case against President Clinton in which he held recordings in his sock drawr and was allowed to keep them because the government gives former Presidents to keep any messages no matter the classification.

This witch hunt is running and President Biden nor Merrick Garland did not even contact Indepentant office of Legal council to see if this search warrant is legal which they knew it was illegal they all shoulc be charged with Racketeering.