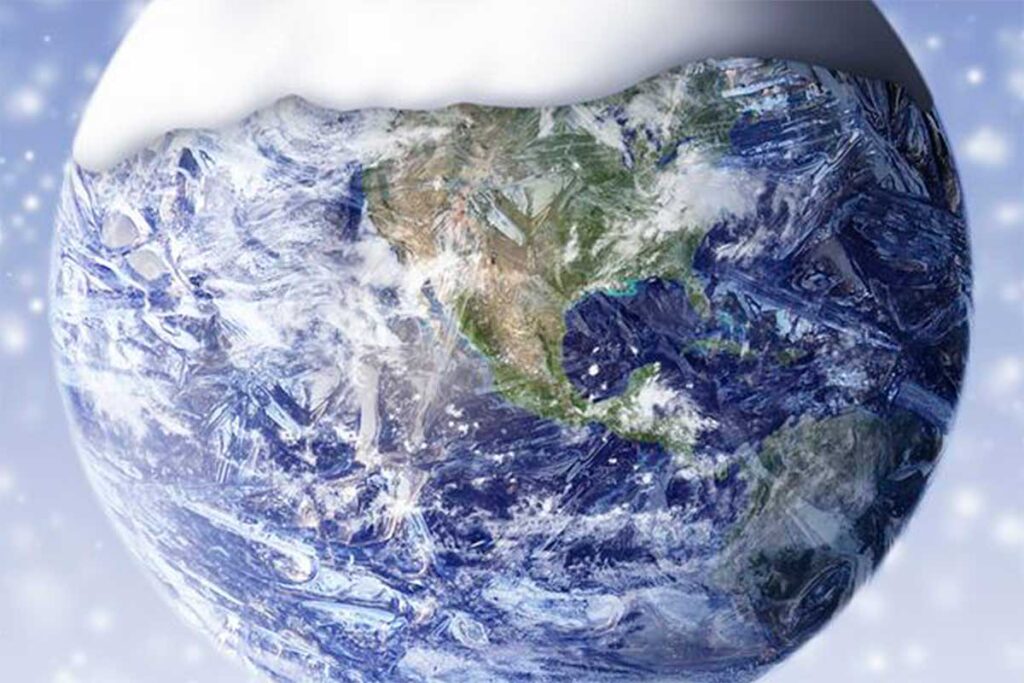 The deep freeze hits the United States with massive amounts of snow and chilled weather. Thats why it’s called a deep freeze! Thousands of airports are seeing their airline operations being closed down because of so much snow, and it’s not letting up.

You have seen the Biden administration talk global warming but that has come to an end. Now because we have cleaned the air pollution in the United States, the snow is coming like hasn’t been seen in many decades. It’s just starting we are seeing temperatures below 0 degrees Fahrenheit all over the midwest and northeast region of the United States. The cold is blistering with the wind keeping people out of the night air staying inside due to the freezing. Airports are have shut down thousands and thousands of flights and that will mean in the future more flights are going to be cancelled due to the flight attendants and pilots not being able to make the transfers to their new destinations.