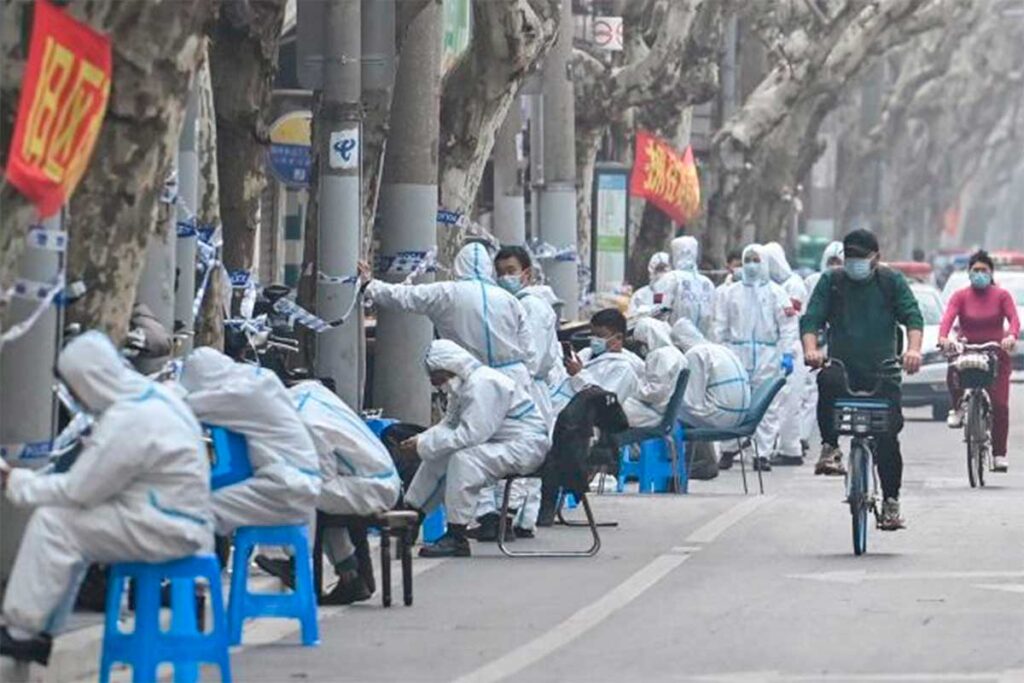 The citizens of China (CCP) are protesting over the zero-tolerance policies for the Covid-19 virus, the leak from the Wuhan lab which has caused millions of deaths. The protestors are starting to get the military to intervene in what was a peaceful demonstration. But when protests become too large scale and many citizens are out of control, they create damage like starting fires. This only hurts the demonstrators who want a peaceful demonstration, and when the military jumps in, the state clamps down and makes things far more worse.

Tolerance for ambiguity means when there are multible reasons for protesting. For instance one faction might want to be able to leave their residence while other factions might not want to wear masks, but the goal is find a medium where they can all stand under one cause. In China’s military decision they all fall under one idea they are now becoming rioters and that to the CCP is to just escalate the issue and in short time they will start killing these protestors to close down any further rioting. Finally, the government will just triple down on the Covid-19 restrictions, making them permanent, which will totally destroy the Chinese economy and set them up for the massively oppressive conditions of the Great Reset.