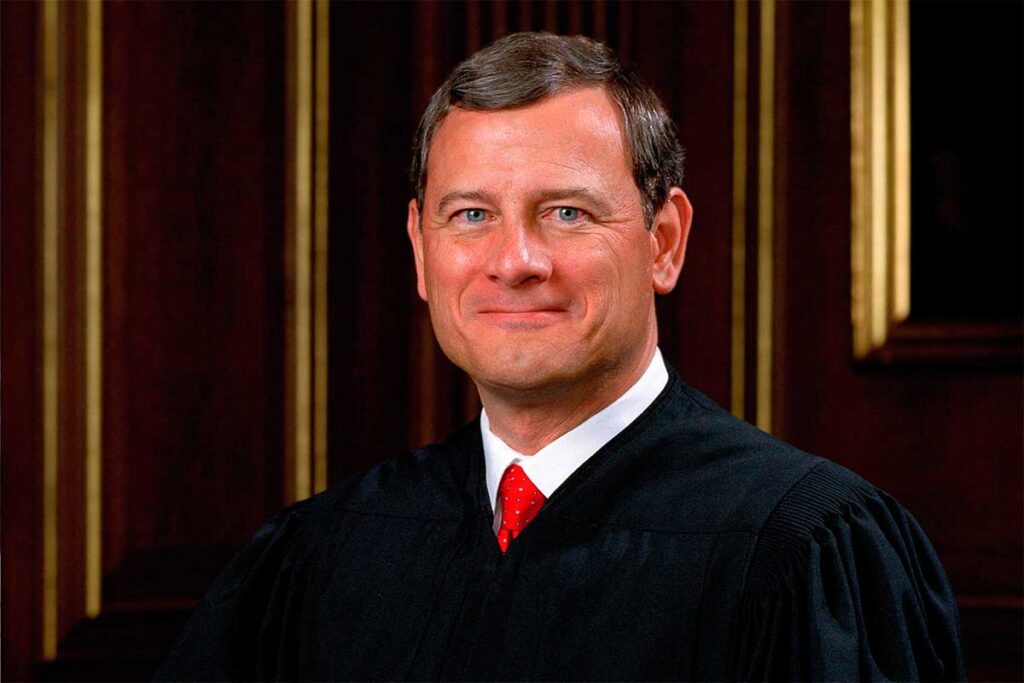 Opining on the upcoming SCOTUS case U.S. v Texas, Chief Justice John Roberts wrote, “It’s our job to say what the law is, not whether or not it can be possibly implemented or whether there are difficulties there. And I don’t think we should change that responsibility just because Congress and the executive can’t agree on something.” But the way it stands right now, President Joseph Biden is letting all illegal aliens enter the southern border. The law is unambiguously clear: If you are an illegal alien you may not enter the United States, and by law must be removed from the United States.

So now the United States Supreme Court is taking up the case and will rule on whether President Biden and his administration can legally allow illegal aliens to enter and stay in the United States if it is found to be illegal to let them stay. If they rule as such, then Homeland Security has broken the Constitution, and the GOP-led House will work to impeach Secretary Mayorkas.