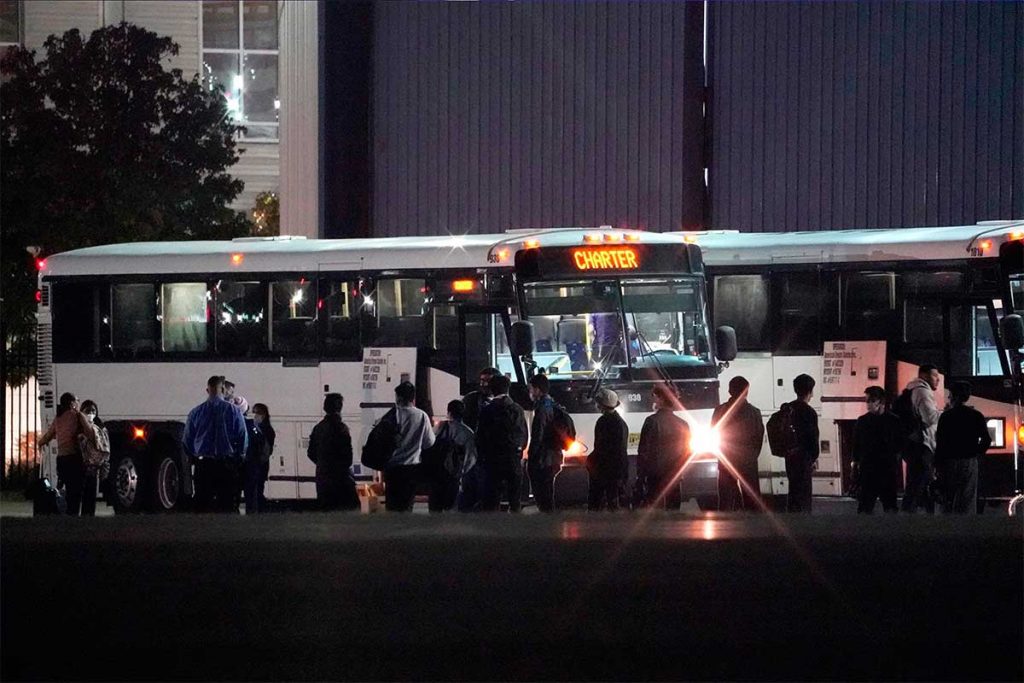 Texas Governor Greg Abbott has been sending busloads of illegal aliens to New York and Washington D.C. Now he is sending Illegal them to Chicago. Mayor Lori Lightfoot says Governor Greg Abbott is racist because he is sending the illegal aliens to Lightfoot’s sanctuary city. But don’t forget that President Biden is a Democrat, while Chicago, New York and Washington are all run by Democrats and are all sanctuary cities. When President Biden changes his mind and instead of hating America maybe he will start caring for America. I’m not sure if he blames America for his son Beau’s death and catching cancer overseas, but one wonders if he sees his other children as losers, drug addicts and basically out of control human beings.

I hate to say this but President Biden has turned very mean in the last few years. When Biden took office he said he would try to heal the country bat in the last year he just started hating Republicans and that is sad and I feel sorry for him. With all these problems in his life he really doesn’t have any place to turn and he knows he is over his head in water as a matter of fact he is drowning and he just can’t help feeling so lonely.