Police officers were found to have been in a justified shooting when they shot Andrew Brown as he tried to flee a scene while trying to ruin down police officers. This is what is called death by suicide, knowing he will be shot and killed while attacking police officers who are trying to arrest him on a warrant. After all the evidence was provide including Brown attacking the police with his car. 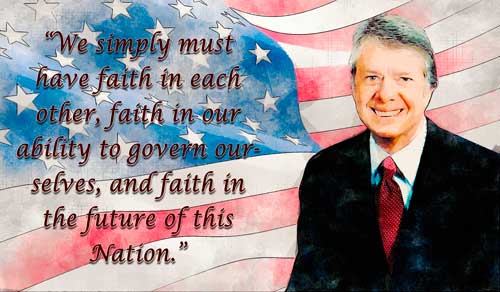