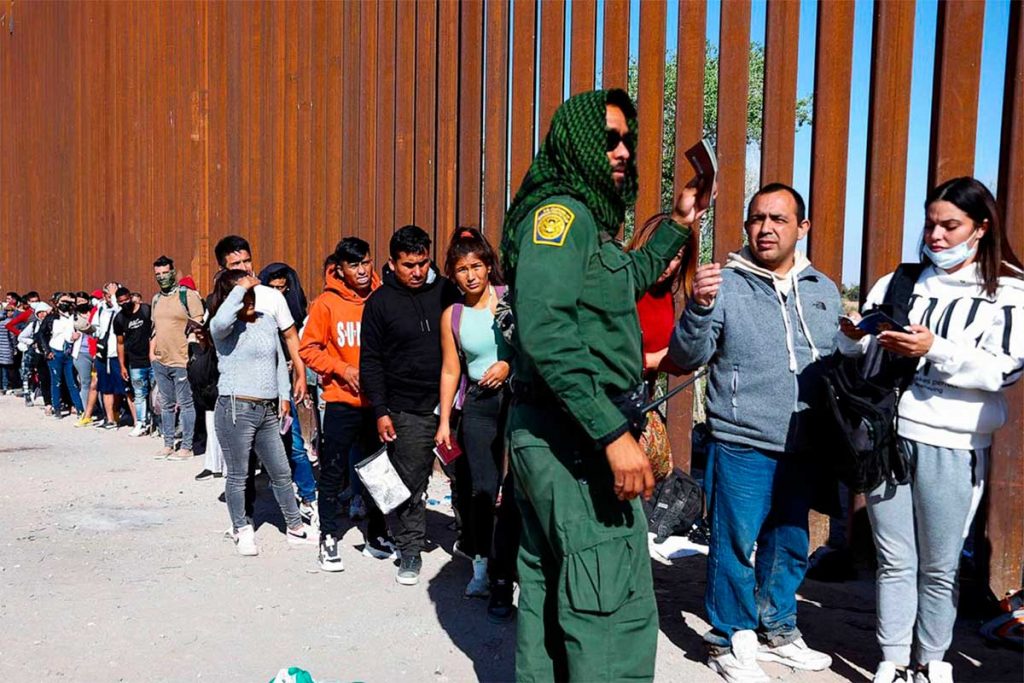 President Joseph Biden is a Racist and to prove this her is one piece of evidence to prove the point. President Biden allows the Southern border to be open where he wants the mexican people to cross. Yet he Keeps the Nothern border to remain closed so the United States can’t get White people to enter America. Canadians are in a hugh majority of White people and they are educated. Plus it is easier for the people of Europe to come to Canada and that poses a problem for Biden because he doesn’t want White people, French people, Irish people, Engiish people nor any other country from Europe to come since they are well educated. Europe and Canada are smart god loving people and he doesn’t want any Europeans to come to America for they are smart and would vote Republican. President Biden wants slaves who are not educated, and he feels they are just stupid mules and slaves for the democratic party. In President Bidens eyes the Southern border allows drugs to cross into America where Hunter Biden could get drugs to get high and he could get a lot of sex from the slave trade from down south.