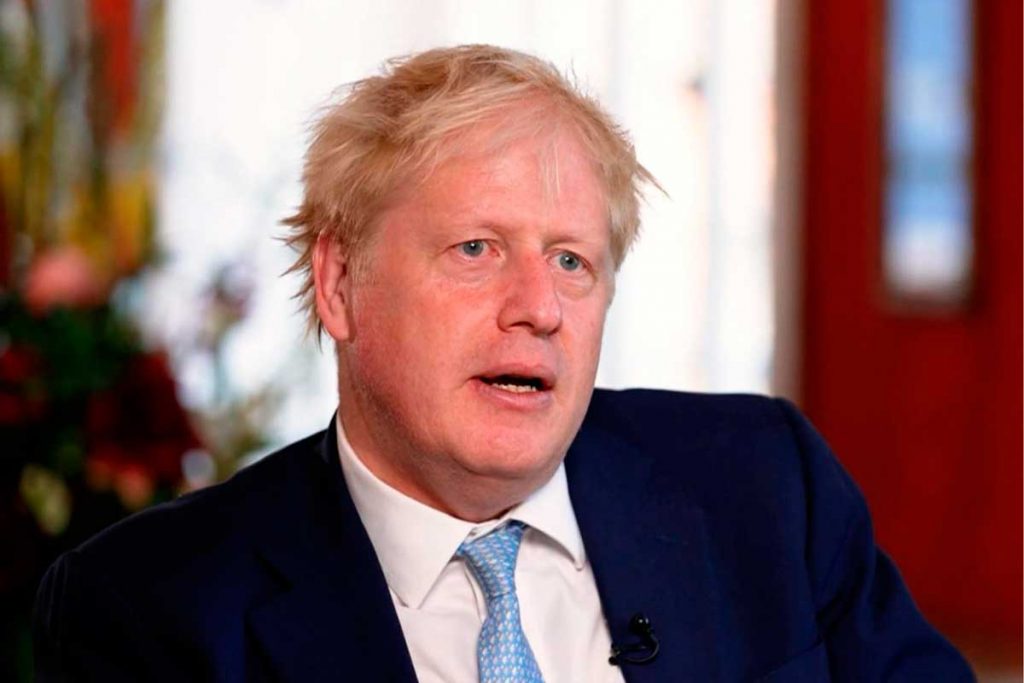 It’s been reported that President Joseph Biden sent approximately 5 million barrels of oil to china and other countries from our national emergency supply of strategic oil reserves. Remember the reserves, which President Donald trump replenished all of the approximately 727 million barrels of oil to the strategic oil reserves, STRICTLY for use for our national security. When gas prices went over five dollars a gallon he then released approximately one million barrels a day to stop the rise at the pumps, facilitating a temporary price drop. But the gas prices started to rise again because demand grew as summer arrived, spurring him to release another 25 to 35 million more barrels a day until the November elections could come around to save the Democratic party from taking a shellacking at the polls. Right now, the reserves have dropped down to approximately 430 million barrels, about 40% of Trump’s fill-up. And now, Biden has started to send oil to other countries who are our enemies more than friends. There must be a reason for this.

In shocking foreign news today, British Prime Minister Boris Johnson tendered his resignation. Although he ran and, in fact, governed like a British conservative, remember, that their definition of conservatism is on par with being a moderate to a central Leftist Democrat in the United States. With the advent of the successful Brexit movement headed by Nigel Farage, Boris Johnson was able to lead England after Theresa May was pressured to resign for being too anti-Brexit as the conservative leader.

But once the Covid-19 pandemic arrived, Boris Johnson was one of the first leaders in the world to instigate severe lockdown protocols for the country. The laws were so severe that people couldn’t even have intimate relations with others whom were not their spouse or acknowleded housemate. The pubs were closed, severe restrictions were placed on travel outside of the home, businesses were forced to close at a higher rate that even the United States. Finally, there were draconian statutes in place that even prohibited hosting gatherings of friends and families at private homes, including mandating wearing masks eve with just family members present. After that, many stories popped up about Boris Johnson having unrestricted parties, with several people in close contact and gathered with no masks, in blatant violation of the rules that 99% of the country had followed. From there, undisclosed sex scandals of many of Johnson’s ministers and party employees came to light. Finally, Boris Johnson’s inability to handle the economy and the response to the Russian incursion into Ukraine, despite his close relationship with Ukraine President Volodymyr Zelensky, led most to believe that he can’t handle the job. In short, he seemed like a coherent version of Joe Biden. For now, he’s remaining in the top position until another referendum is held and a new leader is selected through their parliamentary process.

In personal news, I will be starting my podcasts soon. Thank you for your time!