ABC news conducted an exclusive interview with President Biden yesterday, where he reflected that he doesn’t think that the withdrawal could have gone any better than it did. This is contrary to some reports that maintained President Biden should be removed from office, while others say he was clueless with the events in Afghanistan and ever domestically in the United States.

Unfortunately, this confirms that President Biden is not in charge of scripting his answers without help from his aides. News agencies have been instructed not to ask questions that show Biden in a bad light. For instance, Biden will call on certain reporters by name and affiliate rather than randomly select those from other press sources, unlike Donald Trump, who typically took on any and all questions from every news agency and affiliate. I don’t believe President Biden could emulate Trump in this manner, as rarely has he been able to give a straight and coherent response to tough, necessary questions from the press. 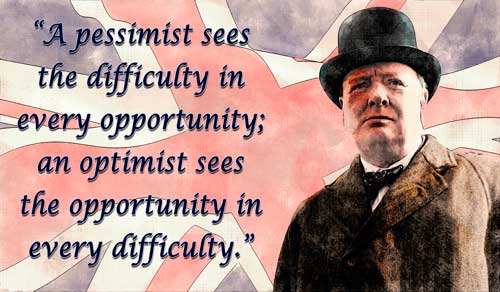