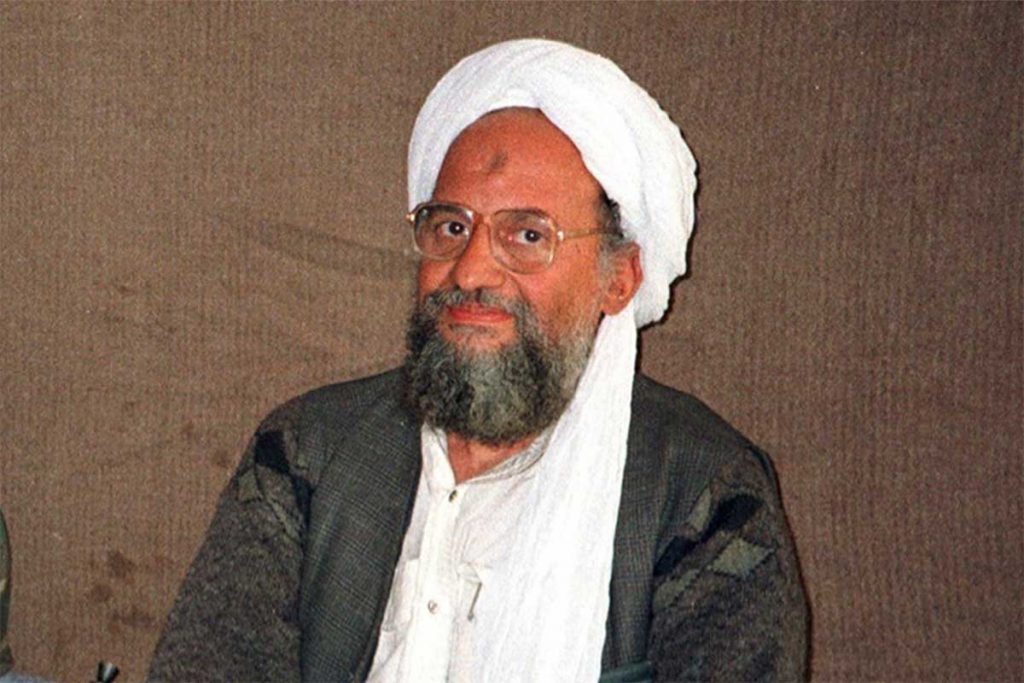 The United States will be talking about the killing of Al Qaeda leader Ayman al Zawahiri. He was Osama bin Laden’s primary lieutenant when he, along with other conspirators, planned the September 11, 2001 terrorist attack that killed almost 3,000 Americans when the Twin Towers and the Pentagon were hit by hijacked jets. That was a very sad day for America but with resolve we continued the war on terror.

President Biden was vice president when President Obama killed Osama Bin Laden. But at that time, Biden told Obama not to kill bin Laden. Now as president Biden weighed in on should he authorize the strike on Ayman Al Zawahiri. He must have figured his poll numbers were plummeting below 30% just in time for the midterms. In any case, he made the correct call. For once, Biden did the right thing and took out al Zawahiri. President Biden finally grew a pair and did the job for the United States. Never let a terrorist live when you have the means to kill these terrorist leaders cleanly with no collateral damage.