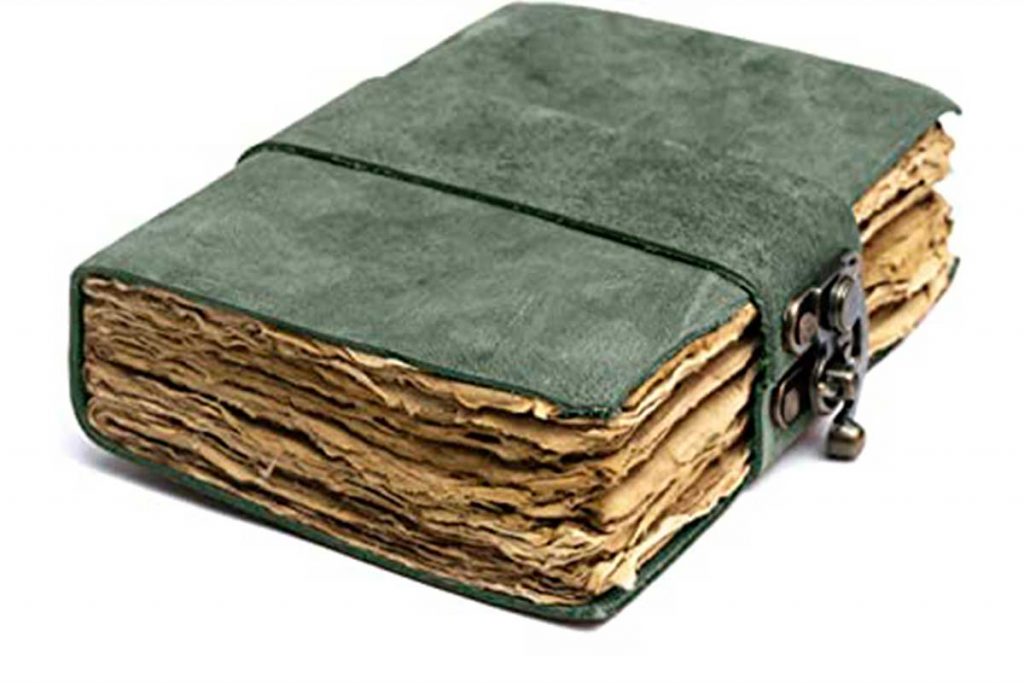 President Joseph Biden has now been seen as the worst President of all time, displacing former president Jimmy Carter, who had occupied that slot. Ashley Biden, daughter of the president, has had her diary covered up by the FBI. It had been left between two mattresses at a hotel that she had been staying, which was then recovered by two individuals and subsequently worked its way to Project Veritas, then surrendered to the police. Ashley Biden was in rehab because her problem (as she says in her diary) was that her father made her take showers with her. Now it didn’t say if she was molested by her father, but she equates her time in rehab was because of sex and drugs.

Now we are having a slew full of illegal aliens coming across the border, with many of them dying from heat exposure. Texas is sending a couple of buses a day to Washington D.C., New York and Chicago and these 3 sanctuary cities are up in arms because of the buses delivering illegal aliens to those couple of cities. While the mayors are crying racism at Texas governor Greg Abbot, it is really the policy of the Biden Administration which is fully at fault.