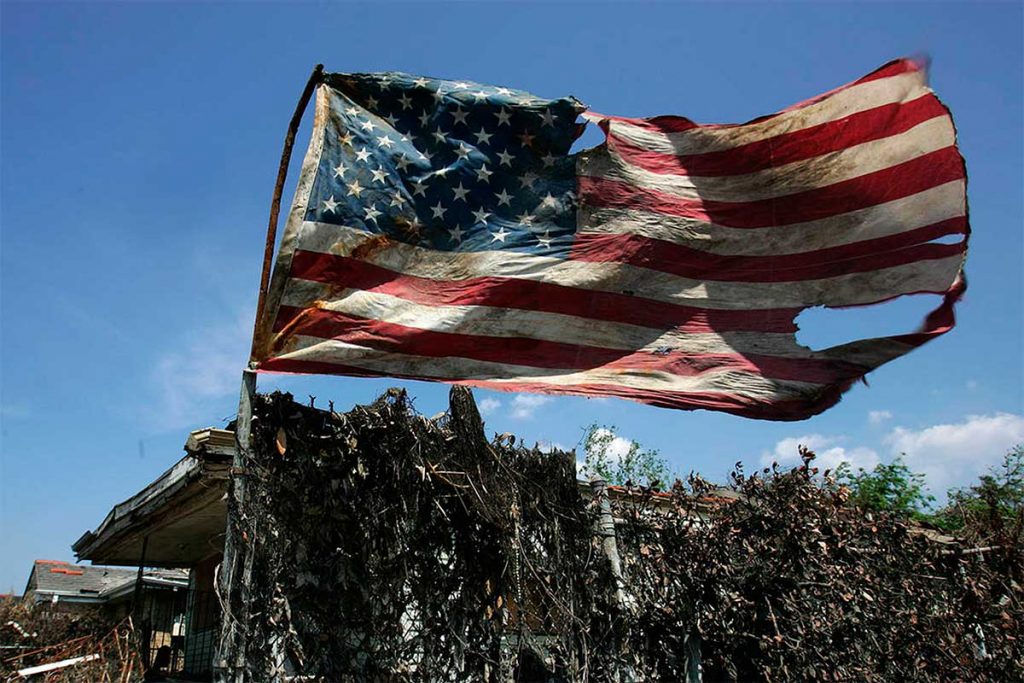 The failure of President Biden, Vice President Harris and the whole cabinet is watched by the world. The failure of how we left Afghanistan, from approximately 40 executive orders which has ruined our country. Not to mention inflation, gas, oil, diesel, and no nuclear plants, no new refineries and the XL pipeline being halted. Then the open borders and along with fentanyl invading into our country, where last year drug overdoses has killed 108,000 people, many of them children, have caused havoc in our country. This is all due to the border being open to terrorists, gangs like MS-13, rapes of approximately a quarter of all woman coming across the border by coyotes. We just can’t get a grip on reality.

We Americans can’t seem to figure it out and the Democratic party playing a huge part of all the problems. Even the Attorney General seems to do the dirty work along with President Biden in weaponizing our government. What will become of the United States? Do the people of the United States even care look at all the Democratic Party-leaning news agencies? We are living at a time where honest people are few and far between. I have never seen where such losers and corrupt people have grown to numbers to where they rule our country. How will it end? It looks like our country is already being run like a communist dictatorship. It’s time for Republicans and Democrats alike to go back to our Constitution, a real America that we once knew and loved.