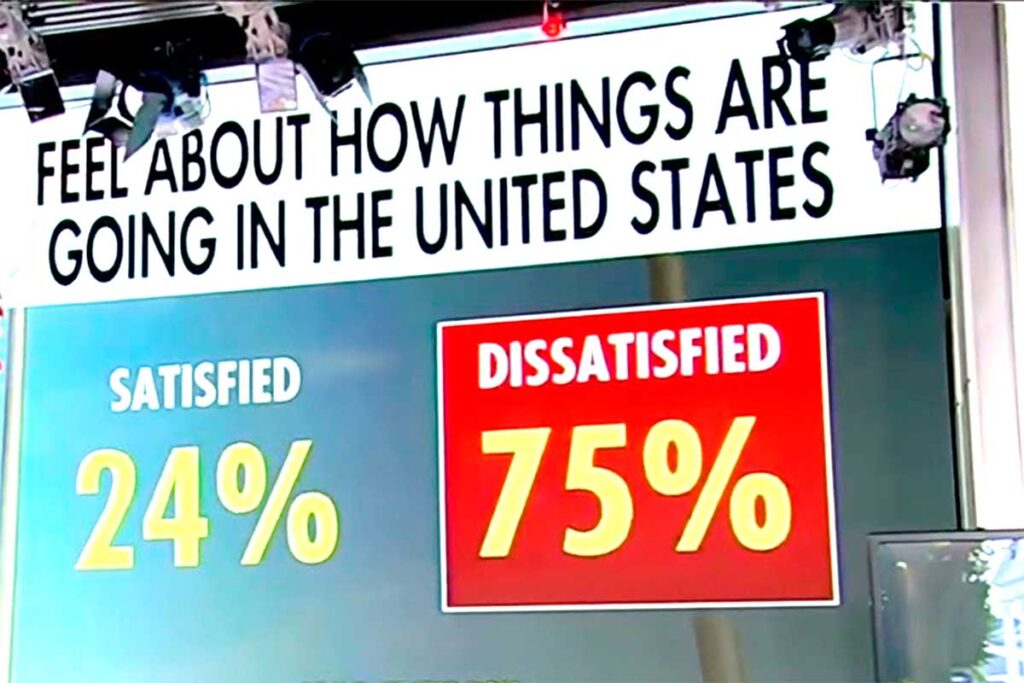 United States Senate minority leader Mitch McConnell gave Republican Senator Lisa Murkowski from Alaska millions of dollars to beat another Republican which was such a stupid move that so many other people said it was a vindictive move when he could have given money to so many other contestants for different United States Senate races but he is upset about former President Donald Trump who bashed him and he took it out and tried to help Lisa Murkowski who voted for the impeachment of former President of the United States Donald Trump. The sad affair is that President Donald Trump NEVER told anyone to act against our country. He said for everyone to march peacefully, and how can a person be impeached for this they can’t yet jealousy, envy, is what they really voted on they are United States senators not the coveted office of President of the United States.