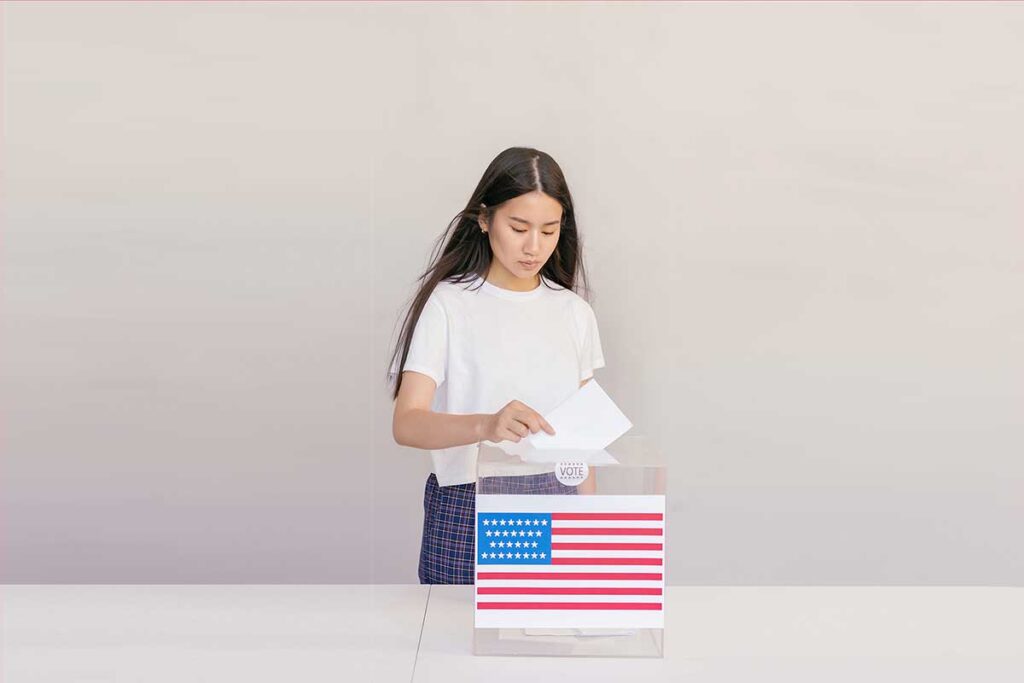 American woman are going to be the biggest sleepers when it comes to November 8, 2022 voting for the democratic party. In most mid terms the people don’t vote since the President is on the ballot. Now with the Supreme court getting into the abortion issue and getting rid of Roe vs Wade and they took off the abortion issue and giving back to the states and bingo this election in a few days will make sure their isn’t any red wave and it might even be the Senate is back to even 50/50 for the Senate and it will be a small win for the Republicans possibility in the United States House of Representatives.

I don’t see any of the left leaning news agencies talking about the border and all the drugs coming across our border. Remembering that doctors without borders said in the past approximately 33% of all woman being raped or just molested and drugs being brought across the border has accounted for 108,000 Americans dying from drug overdoses.