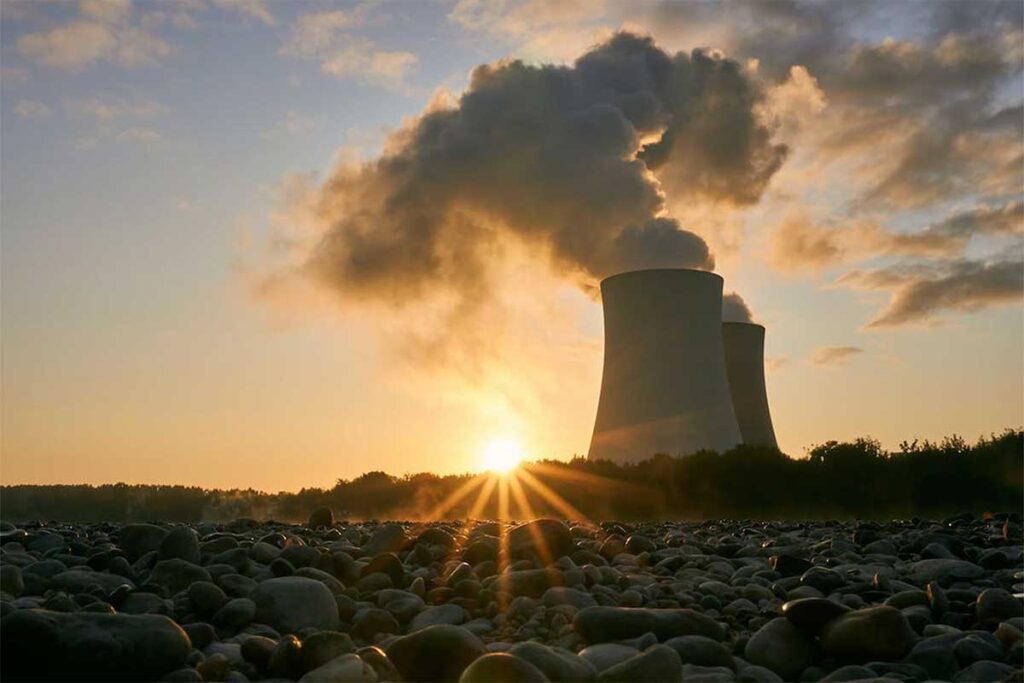 I would also like to see between 50 and 300 nuclear power plants opened as soon as possible for that in effect would allow the United States to be able to power all the electric cars, school buses, big trucks, monorail and so many new systems of transportation by means of electricity. That and allowing clean coal plants to operate and help supply the United States into the 22nd century. The jobs it would create would be a huge hit to the United States GDP.

In addition, we will be using so much rocket fuel in the coming decade we need all forms of energy and along with a few million trees like apple, pears, plums, etc. so the trees change CO2 to oxygen. While we are preparing to feed the world we are also cleaning the air and keep global warming down and everyone is happy and the Earth is happy well we are happy for the world.