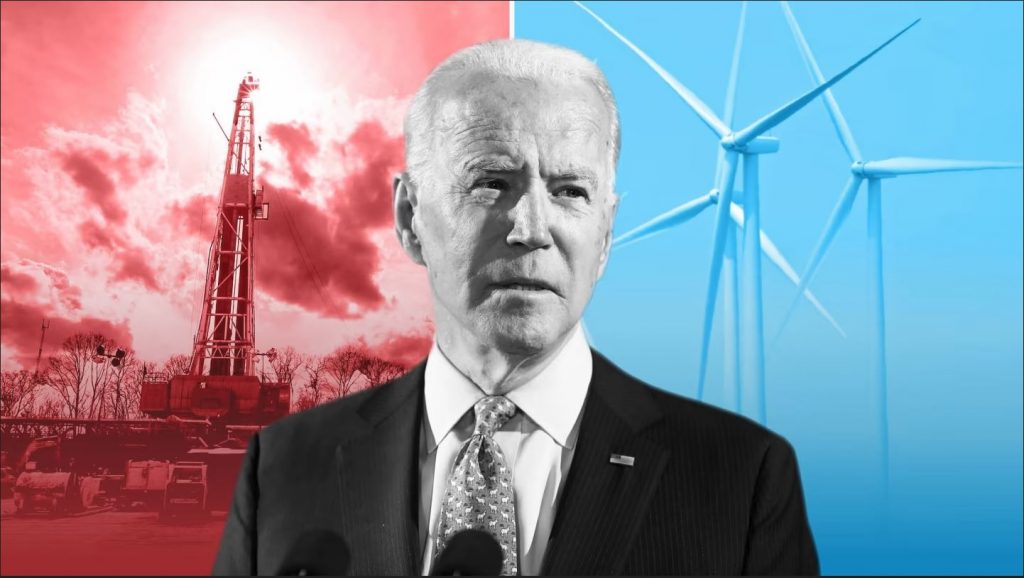 President Biden really believes that wind is the key to our energy policy but the wind doesn’t blow at night, the windmills when it’s really cold they freezes, the solar panels can’t work when their isn’t a sun so the most they can work is approximately 12 hours.  Now lets look at what wind power does hmmm lets see it kills millions and millions of birds including bald eagles and they in turn eat from insects to small prey like mice which eat our corn which gives to gas about 10%. Oh yea we use a lot of silver to make solar panels and guess what China makes them.

So here is my take on the problem we need to build from 50 to 300 nuclear plants which give free energy wow what a concept. Now lets get to what so same is global warming which we the United States has the best climate in all the world let along having one of the highest users of electricity.