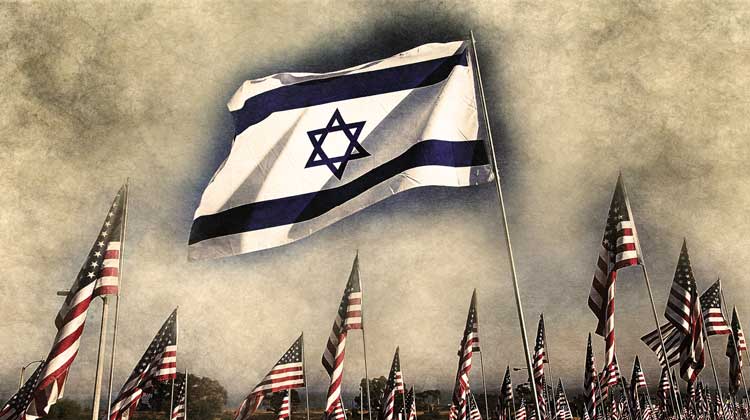 As a former veteran of the United States Army, I believe that the right for Israel to exist as a state is of the utmost importance to the United States, as well as a democratic and free Middle East. In addition, the right of the Palestinian people to live in a peaceful, democratic society where their voice will be heard is fundamental to the Middle East peace process. To that end, I support the Syrian people’s decision for designating several hundred square miles of land for Palestinian settlement and eventual statehood. Working in conjunction with the Israeli government, the Palestinians will be allowed to move to the land donated by Syrian authorities. In addition, if Palestinians have ties to the areas they are living (including Gaza or the West Bank), they may elect to remain where they are, but would have to defer to the laws of the democratic Israeli government. The United States recognizes Jerusalem to be the capital of Israel, which will be its sole adjudicators.

The United States will work with United Nations, NATO, and coalition forces already deployed in the region to fight against terrorists who have perpetuated themselves amongst the innocent Palestinian people, who want nothing but peace.

Next, I propose to ask Congress to earmark $1.00 per gallon tax which will bring gasoline to $2.25 to $2.50 per gallon. This tax will bring in approximately $1.4 trillion per year in revenue to apply one trillion dollars to the national debt PER YEAR, which will leave an excess of 400 billion dollars in surplus. I plan to work with Congress to apply $100 billion per year to NASA. The remaining $300 billion will be applied to different projects in the next few months. Some of those projects include medicare, Medicaid, as well as to help each state with their debt situations due to the actions of the 111th Congress and President Obama.

With the preceding implementation, this will put 10 to 30 million Americans back to full employment within 2 years of my inauguration.

Here is a brief rundown of recent events with regard to US energy policy: 40 years ago, America imported only about 25 percent of its oil. Because of the federal governmentâ€™s interference in the open market and the passing of legislation by Congress that hinders the development and extraction of oil from American soil, we are now importing over 60 percent of its oil, much of it from countries hostile to our own interests. Our political representatives have allowed our country to become too dependent upon the oil production levels of other nations that has not only resulted in higher prices at the gas pumps, but has also compromised our national security.

Due to population growth, demand for gasoline in the United States has dramatically increased, but no new higher refining production limits has been added in many years to meet consumer demand. Political displays of feigned disgust by Congress toward oil company executives will not change this productive reality. Seven years ago, the US Energy Information Administration reported that the oil industry in the US made over $40 billion in profits, even though they spent billions of dollars on prospecting, drilling, carrying, and refining their petroleum product. However, the federal and state governments collectively took $58.4 billion in taxes from the oil companies with no ensuing investment. Since corporations do not really pay taxes, they just pass along the cost of the taxes to the consumers by raising their prices.

The United States must approach the issue of domestic oil production just as we did when the Soviet Union rocketed their first Sputnik into orbit. Shortly after, President Kennedy motivated the country and promised to put a man on the moon within ten years. We can develop a tactical plan to become energy independent in five years by increasing American production of petroleum reserves, while at the same time encouraging the development of environmentally safe alternative energy technology that would free America from its reliance on foreign oil production states. Freedom from oil reliance is also in the best interests of our national security. Depending on foreign governments for our oil supply, some of which may be less than friendly to the United States, is definitely not in the best interest of our nationâ€™s security. 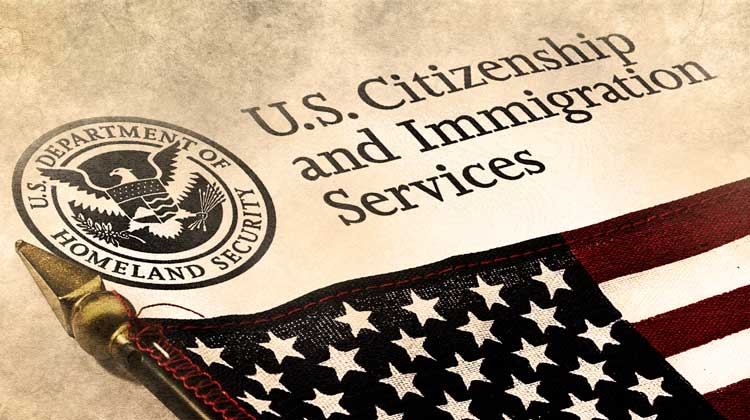 The US needs to promote the American Dream through citizenship. As such, we need to promote the legal immigration of people no matter their country of origin nor their economic conditions.

Part of the problem we face with regard to our current immigration policy is that our level of economics is far more advanced as compared to those of other countries. This leads to people circumventing our burdensome legal immigration policies which restrict number of people as well as their own economic worth. I view any individual who wishes to emigrate to the US as an asset, not a liability.

However, we need to secure our borders for national security, as well as address the situation of 14 to 20 million individuals who are currently not in our country legally. As president, I would present the following issues to Congress: