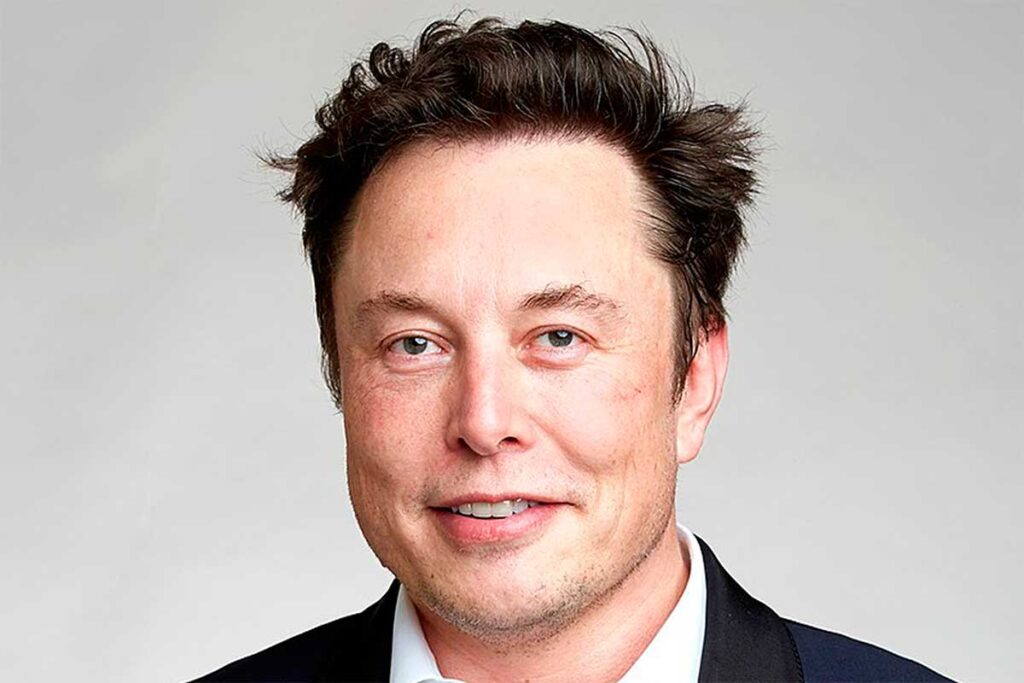 Another big story tonight about Elon Musk as he promises to release what happened by Twitter in stopping the Hunter Biden story. Elon Musk has said he will be releasing the full Hunter Biden story. How will the White House respond to President Joseph Biden son Hunter Biden and the cover up by the FBI and the Attorney General slow walking the laptops about all his scandals? In my opinion the main story is what took place in the home of President Biden when he was taking showers with his naked daughter, as confirmed in the account of her diary.

Jobs report came out and approximately 263,000 jobs were added but then with the Railroad strike avoided and forced them to not be able to strike for the next 2 years hmmm that doesn’t hold water to his comment he is all for unions if anything he just lied again likes he always lies.