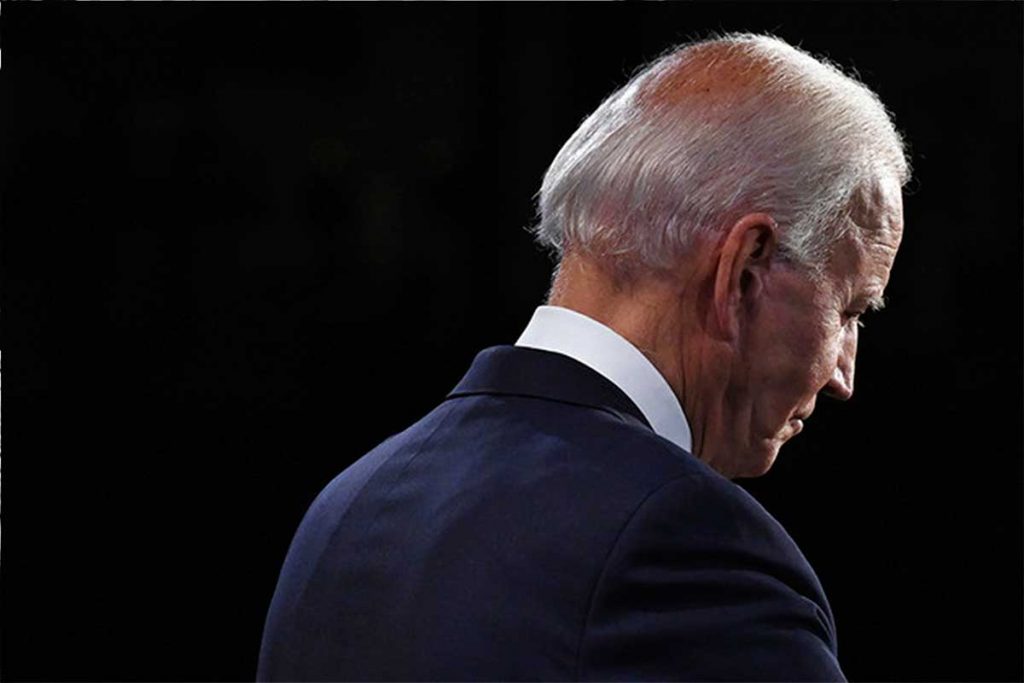 President Biden and his family are headed to the Caribbean islands through the rest of the year. The problem is he is always on a vacation or weekends at his home but to tell you the truth he doesn’t seem to want to stay in Washington D.C. My question is why did he run for President of the United States, was it only to kill every one of former President Trumps executive orders?

Since taking office President Joseph Biden has done everything in his power to wipe out all of former President Donald Trumps executive orders. Except one major difference between President Trump he sis the greatest service to America by opening up the Space Force. President Obama and Vice-President Biden did was wipe out President John Kennedys dream to have America land on the moon and both Obama and Biden both failed to see is that President Kennedy was a great President, and that dreams were shut down by Obama and Biden. Never forget what Biden and Obama did to the presidency and the factual governance of the United States.