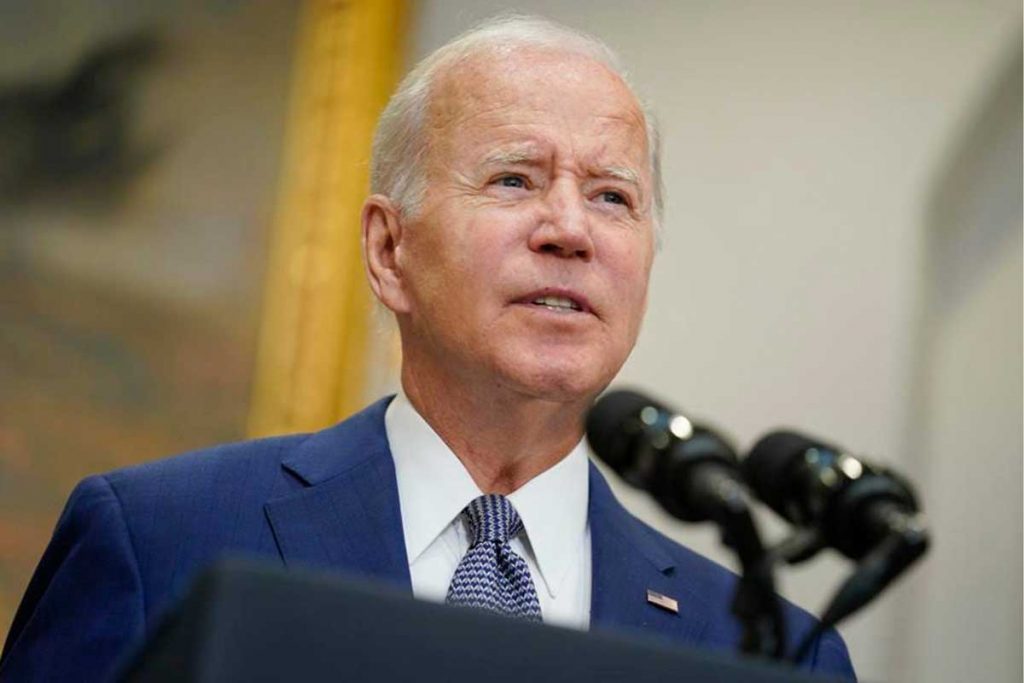 Due to the many, many problems of President Joe Biden and his bumbling administration, 64% of Democrats want a different president to run in 2024. In particular, Democrats under the age of 30 want a different nominee by a 94% margin. You can pick a topic like the Afghanistan debacle, supply chain breakdown, inflation, gas and diesel prices, open borders, baby formula shortage, eggs, meat, fruits, vegetables, grain, fertilizer to grow crops, the abortion disaster, waiting for tens of thousands of planes being canceled: Their are so many problems I can’t ever remember a President who has failed at his job this spectacularly. Even Jimmy Carter, who bungled both domestic policies and foreign diplomacy, at least had the imprimatur of a relatively central party structure with much of the country agreeing on basic American tenets.

In astro-political news, China wants to claim all of the moon as it’s property. The way China is making so many moves in the world it looks like China may be able to claim it, with all its new ships, aircraft carriers, jets, missiles, rockets and nuclear weapons become the super power in the next few years. Of course, it will need United Nations support as well, which has been trending to force the United States out of its dominant position in the world.

Could China dominate the open seas with it’s 3 new nuclear aircraft carriers and its electric launchers which launch jets into the sky? They outman us 4 to 1 and they will fight. Remember our military is having a hard time keeping up with our servicemen quota. Don’t forget Biden and Obama cancelled our space program when Biden was a vice president. If China hits Washington DC with a couple of nuclear weapons with ICBM’s shot from submarines, they could take out our complete eastern coast in 20 minutes.

However there is one force that is rarely talked about: The American citizen and patriot. If faced with adversarial challenges and unshackled by government restraints (many of them enforced by extra-national forces like the UN and other enemy combatants), they hold the key to defending the country from ultimate takeover and even self-governance. Yes, they are outnumbered around the world, but cumulatively, there are probably more weapons in US civilian hands than in the hands of the rest of the world’s non-military, not police force citizenry COMBINED. So if China or Russia thinks it can dominate, they have a very sticky wicket to overcome.