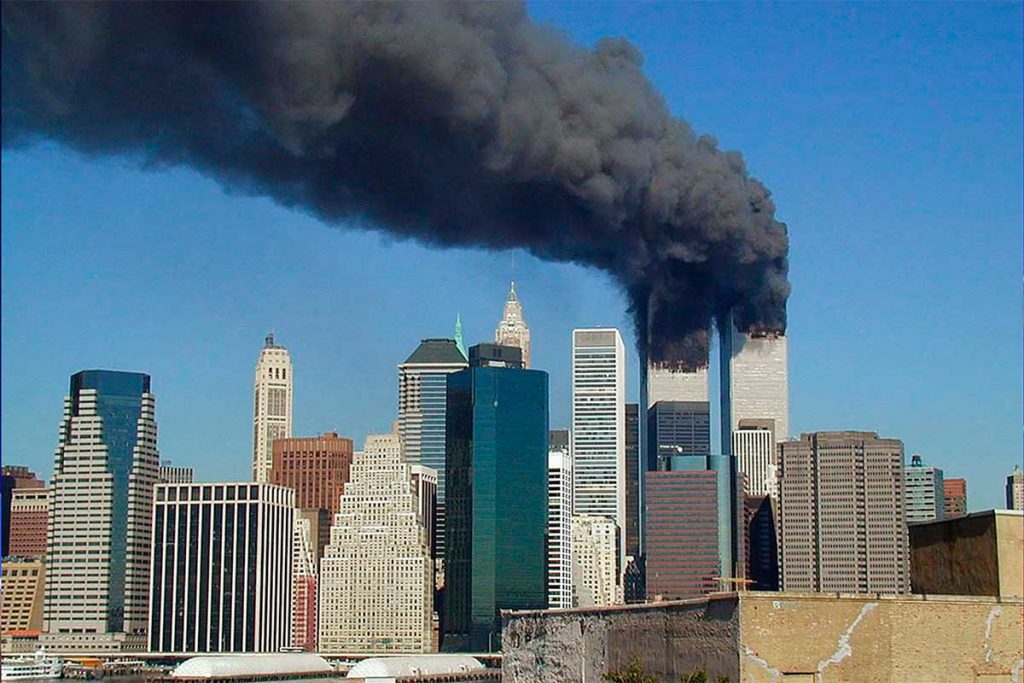 It has been 21 years since the fall of the World Trade Towers which were taken down by terrorists and the man involved was Osama Bin Laden. Osama was living in Pakistan behind a huge wall and was attacked at night by the United States Seal Teams.  When he was approached in his bed room he ran and grabbed an Ak-47 but was shot and killed by a Seal Team who easily killed the weak old man who had porn on his computer which is against Islamic law, but when your Osama you are easily killed when not hiding behind a wall. Later he was taken and dumped into the ocean where he will have many followers who are fish.

When the World Trade was taken we lost almost 3,000 people and the United States doesn’t forget mass murders. But then President Joseph Biden in my opinion is a mass murder by allowing our border to be open and allow all these illegal aliens who also bring in fentanyl along with other drugs. These drugs last year killed around 108,000 Americans which equates to approximately 300 Americans a day from drug over dose. This huge massacre done by this President he needs to face charges from his actions and if found guilty he should face a firing squad.